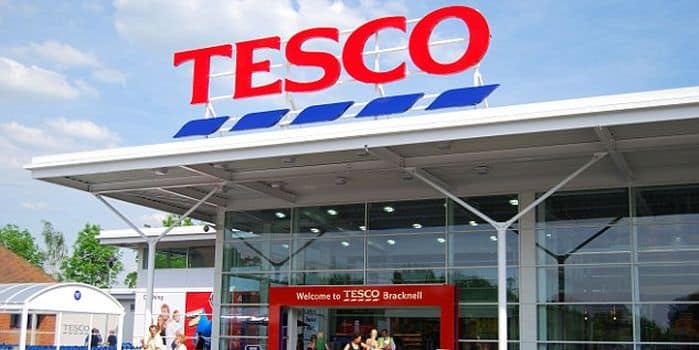 Tesco is the world’s third largest and UK’s largest retailer in terms of returns and it has now joined hands with Alpha Supermarkets to launch its products in Pakistan.

Alpha supermarkets plans to open 50 express stores across Pakistan within the next three years. Three flagship stores in the major cities i.e. Karachi, Lahore and Islamabad are also planned. Karachi being the largest business city in Pakistan attracted the Alpha supermarket chain to invest around $2 million in the city which is expected to double in forthcoming months.

“Tesco will only supply its products to Alpha Supermarkets, with which it has the exclusive partnership in Pakistan. Tesco has not invested anything yet in this partnership, it may invest in the future but any future investment decision is up to its management.” said Limestone Pvt Ltd Chairman, Nadeem Hussain.

Other than being a retailer, Tesco offers its own products at discounted prices. These products are targeted towards the budget conscious.

Hussain envisions Pakistan as an emerging and expanding market. He say there’s a significant disposable income of over 30 million people in Pakistan.Tesco is the second largest employer in the UK and has a major share in the country.

He says his company will open up their second flagship store in Lahore with a starting investment of $1 million.

British High Commissioner to Pakistan Thomas Drew CMG says this partnership between Tesco and Alpha Supermarkets reflects the confidence of British investors in Pakistan’s growing market and is believed to strengthen the economic ties between the two countries.

Jared Lebel, Head of New Market Tesco Stores Limited, stated that Tesco invests £1 billion every year to improve its services in 11 countries across Asia and Europe.

Deputy High Commissioner in Karachi Belinda Lewis said that recently Pakistan’s image as an investment destination has improved, which is attracting United Kingdom based market giants that are looking for investment opportunities in Pakistan.