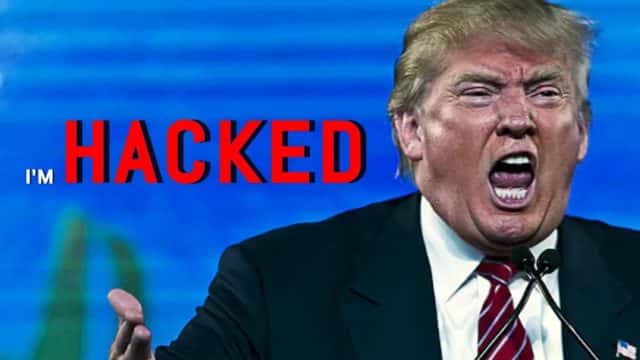 There had been news about how insecure the servers connected to Donald Trump’s campaign sites were during the elections that anybody could hack into them and upload anything they wanted.

However, this time someone actually has done so successfully.

Last Sunday, an attempt to hack and deface Trump and everything related to him succeeded with his official Trump-Pence campaign website coming under attack. The hack has reported being attributed to an Iraqi hacker allegedly.

The server secure2.donaldjtrump.com, was compromised. It is behind CloudFlare’s content management and security platform.

The hacker at the center of this targeted attack, refers to themselves as “Pro_Mast3r” and nothing serious happened besides the hacker having uploaded a picture of a man in a fedora with the message: 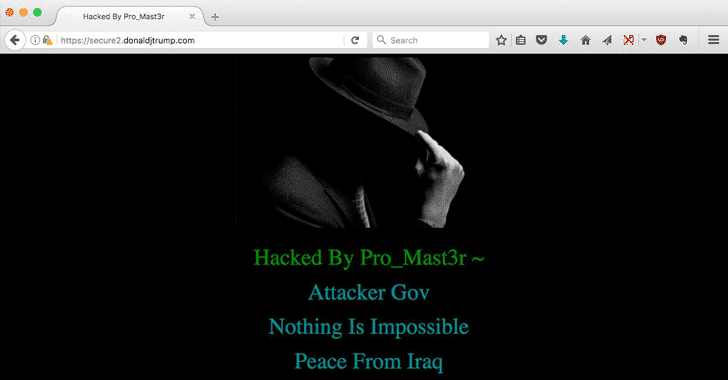 The server is offline as of now and as yet there has been no statement from the Trump-Pence team. Even if the PR team has found out about this recent breach (and certainly not from Russia), they have refrained from releasing an official statement about it.

Some are speculating that this could be a move in retaliation to Trump’s recent move to impose a ban on Iraqi citizens to travel to the United States. The travel ban also extended to other Muslim majority countries, including Syria, Iran, Yemen, Sudan and Libya and the reason for this was being cited as “homeland security.”

The travel ban has raised many questions about the United States “home to everyone” slogan and nationals of these seven countries are particularly angry at the accusation that their citizens are being considered as the most dangerous to US national security.