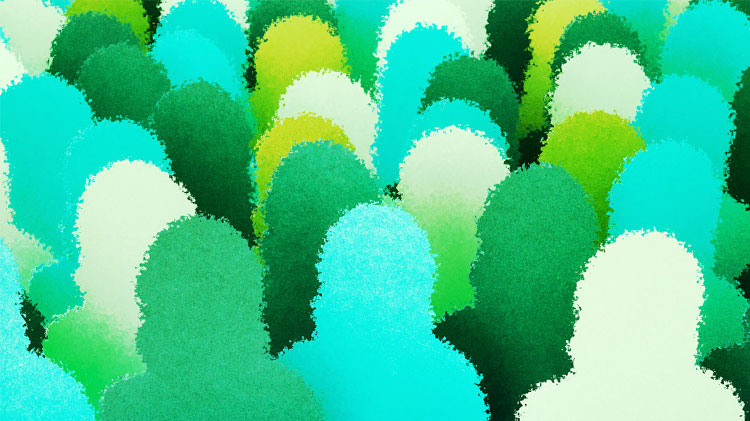 The advancements in medical science have made it possible for some scientists to claim that life expectancy will rise to at least 90 years in some countries, especially the First World ones. To account and accommodate for these changes, policy-makers around the world now need to start designing new policies to help economies which will face this issue.

The healthcare and social services systems need to be reformed in order to accommodate these changes so that future governments are not faced with this issue as a problem or burden. The rising population of senior citizens will have additional needs and multiple health issues and more healthcare workers need to be trained for this in addition to other measures.

The study was conducted by scientists and researchers at the Imperial College London along with the World Health Organization. The two organizations looked at long-term past trends of mortality to forecast how the lifespan of the average human will increase in at least thirty-five countries around the globe.

Furthermore, it is women who will fulfill this prediction of living up to ninety years of age with Korean women expected to live longer than their male counterparts or even other women in other parts of the world, especially the United States – which has the lowest average among developed countries.

This is due to the major differences in lifestyle both countries have. Koreans generally have a better lifestyle from birth with more nutritious meals on average and less hereditary diseases as compared to the United States.

The United States needs to step up its game if it wants to provide at least basic health care to its citizens. Obamacare had, at one point, alleviated the concerns of the average US citizen but now those concerns are back and the standard of healthcare provision is decreasing again.