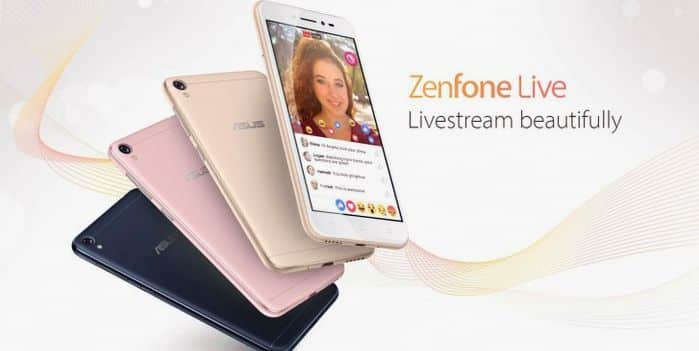 ASUS has announced a new budget smartphone targeted towards selfie-lovers. Called the ZenFone Live, the new phone methodically checks all the other boxes. Unlike other selfie focused phones, this one comes with hardware optimization for live streams and complete skin beautification.

For starters, you get a 720p HD 5-inch display with an IPS LCD panel. On it, the OS version running is the Android 6.0 Marshmallow with ZenUI 3.0. We don’t know the exact chipset yet but initial info reveals the phone runs on a Snapdragon chip, but other specs are known. Users also get 100GB of free Google Drive storage with the phone. 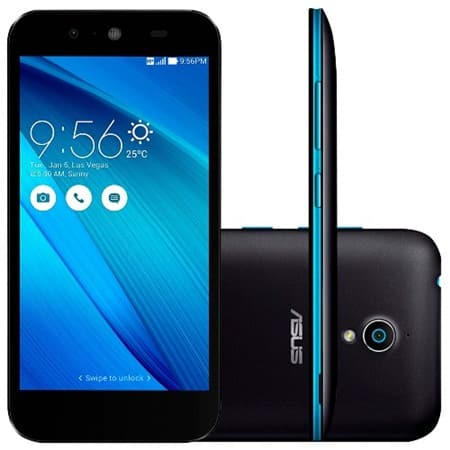 Where the phone really does shine is in its photography department. The camera on the back is of 13 MP resolution, with a wide-angle lens, LED, 1.4 micron pixels and f/2.0 aperture. The front comes with f/2.2 5 MP and is supported by a soft LED flash, too. 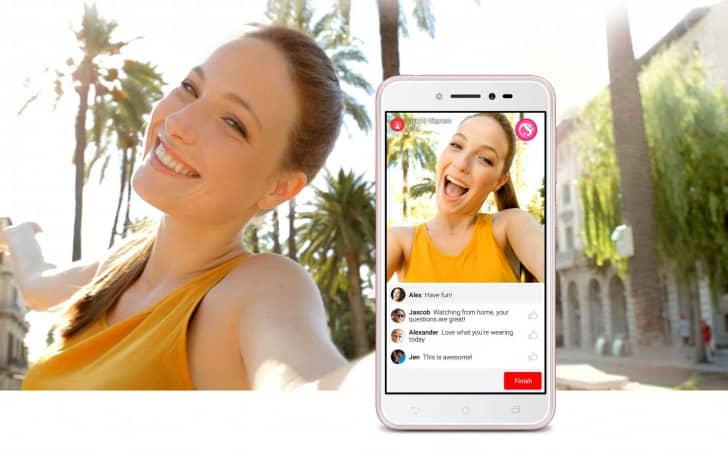 The phone gets its name thanks to the BeautyLive built-in app, which allows you to share a livestream with your friends on Facebook, Twitter or YouTube. The app supports ”hardware-optimized, real-time beautification technology” which will allow you to carry out much spruced-up streams instantly. The dual-MEM microphones will also ensure that the background noise is eliminated. 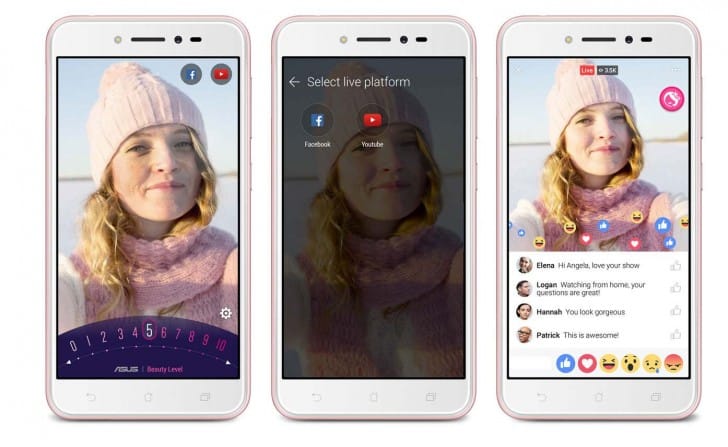 The new Zenfone Live also has an app called Beautificiation which let’s you edit a lot of facial features on the go, including  skin color, size of eyes and lets even remove skin blemishes. The selfies are flawless for the likes of Instagram, Facebook, Weibo and Twitter. 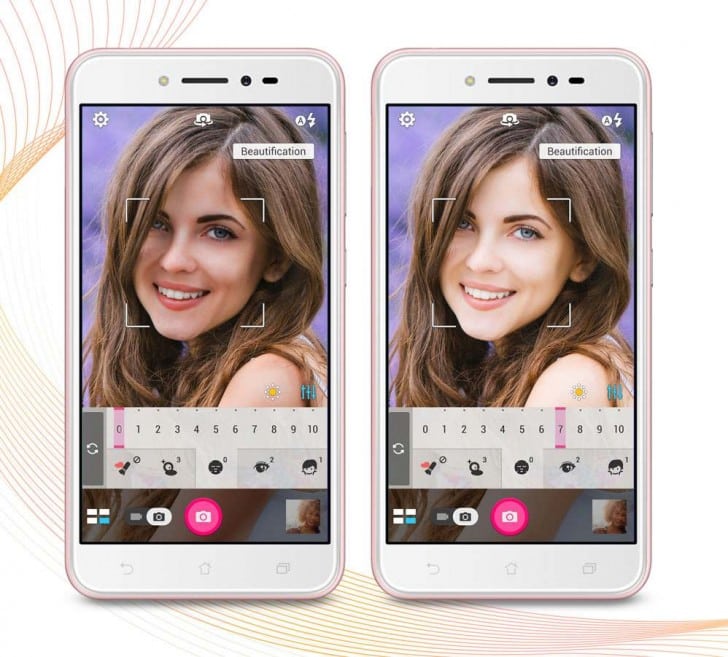 The phone will be available in the coming few weeks in Black, Pink and Gold colour options. Pricing details are not known as of yet.