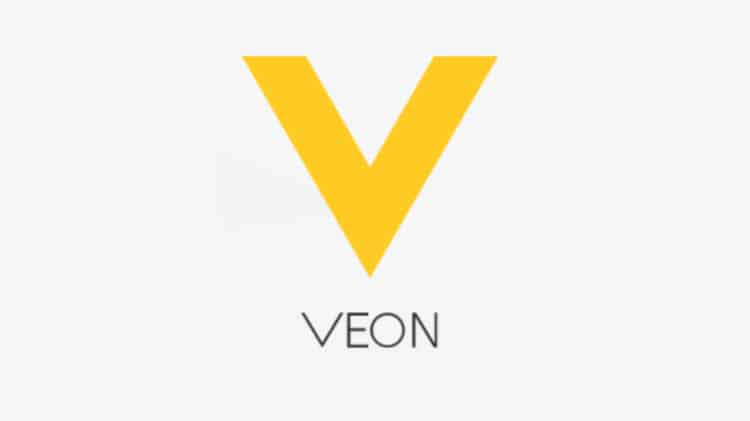 VimpelCom today announced that it is rebranding itself to “Veon.” The move has been taken as the company decides to become a platform that’s developed to provide a basis for all sorts of digital solutions that the group is hoping to deploy in all the markets where it operates.

Technically speaking, VimpelCom will be now known as “Veon”. While at the same time, Veon is a platform that will have the capability to incorporate various digital solutions.

When asked, the group didn’t say much on the functionality and features it will offer but said that Veon will be a messaging platform that will support various in-house solutions — such as maps, payment solutions, music, video streaming etc. — and will also be able to incorporate third party solutions such as PayPal, MasterCard payments and so on.

The move will potentially make Veon — previously VimpelCom — a tech company instead of a conventional telecom operator,  with the Veon group set to compete with the likes of Facebook, Google, Amazon etc.

The Group has said that Veon will be rolled out in all the markets, including Pakistan, by the end of 2017.

To understand more on what Veon is, we had a chance of speaking with Dr. Stephen Collins, Chief Digital Policy Officer, Veon (previously VimpelCom). He outlined what Veon might look like and what consumers can expect from the company when their solutions are fully deployed: