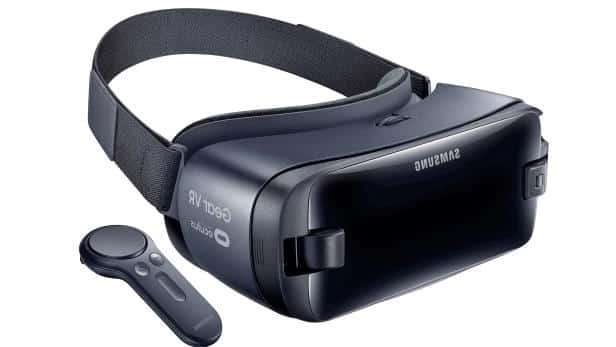 Samsung is finally releasing an update to its impressively-penetrative VR headset, the Gear VR. While the new headset is largely the same as before, the big change comes in the form of a new, bundled controller.

The controller itself couldn’t be simpler than it already is. It has two volume keys on the front as well as back and home keys that are curved in opposite directions. They can help the user figure out their direction better by touch. Above them is the centerpiece of the controller, a touchpad which can also be clicked down. At the top is the sole trigger button.

The controller’s supportability will also be expanded to include the older Gear VR models, for whom the controller will be sold as a separate accessory. Of course, should you decide if you don’t like it, you can always use the trackpad and keys installed on the headset. 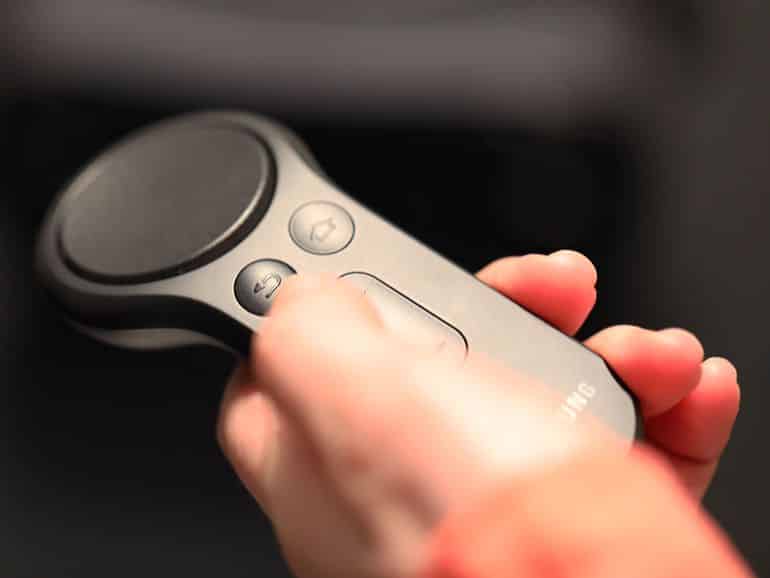 The headset itself is slightly slighter and has 42mm lenses with 101-degree field of view. There’s the usual sleuth of sensors, including a gyroscope, magnetometer and accelerometer, as well as improved distortion-correction technology for reduced motion sickness.

As for the content, more than 70 VR projects are currently in development, with older ones set to support the new controller, too.

The Gear VR will support S and Note series devices going all the way back to the S6 and Note 5.

We don’t know when it is set to be released and at what cost, but those details might just be left for the Galaxy S8 event. Until then, stay tuned!