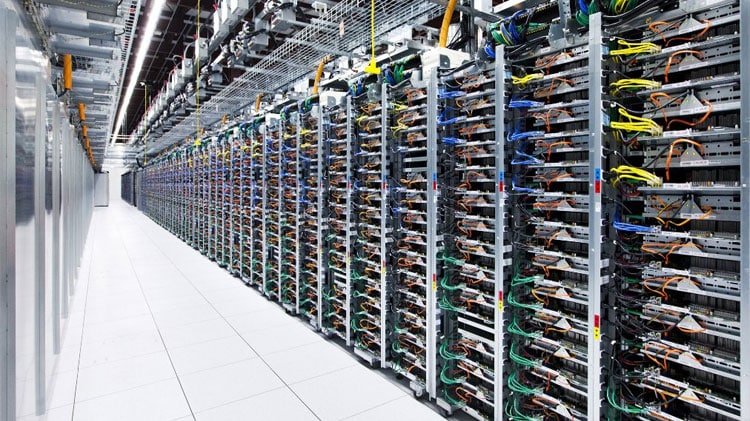 This new Data Centre will be hosting not only Virtual Desktop Infrastructure for labs of 11 diverse Faculties and 32 Departments, Private Cloud for UOL’s over 30,000 students in more than 190 full time degree programs. & 4,000 faculty members, but also the SAP Student Life Cycle & Campus Management facilities. UOL also aspires to offer these services to various other academic institutions and commercial organization in the near future.

UOL selected Schneider Electric as the technology partner and TechAccess Pakistan as a integrator to successfully execute this mega project, in collaboration with Building Technologies.

Speaking at the event, Chairman UOL Mr. Awais Raoof stressed on the need of Universities in Pakistan to provide exposure to the students to the technologies being deployed around the world, ensuring that our graduating students not only know the theory but also are well exposed to the them first hand. He also shared his vision of how universities should change their outlook towards the delivery of education and services.

UOL signed a contract with TechAccess Pakistan (Pvt.) Ltd. on 27th February, 2017. Owing to close working ties between UOL, Schneider Electric and TechAccess Pakistan, the entire process of the data center’s establishment will take around five months for it to be fully operational. 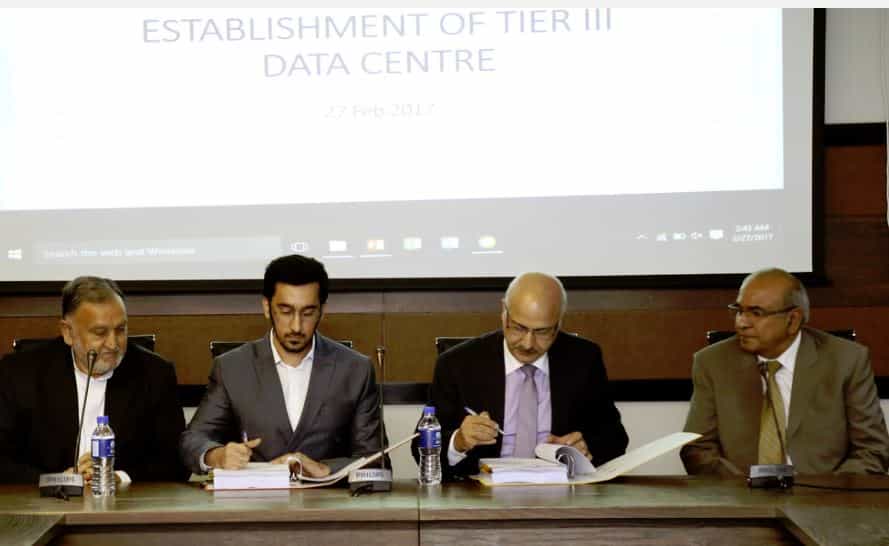 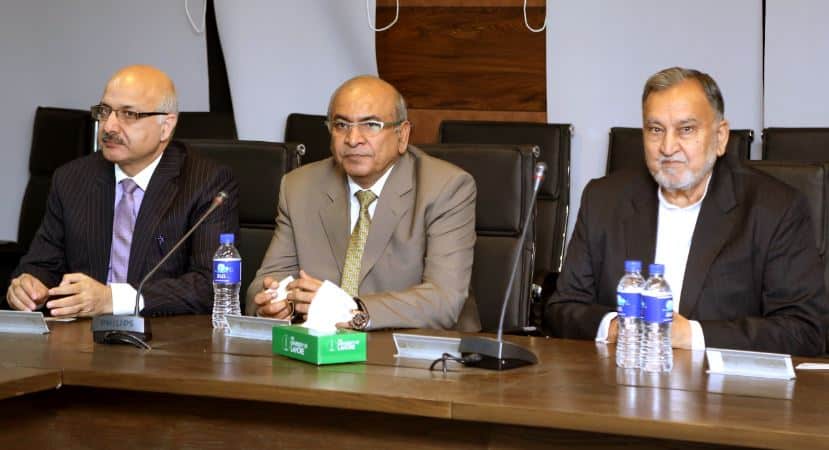