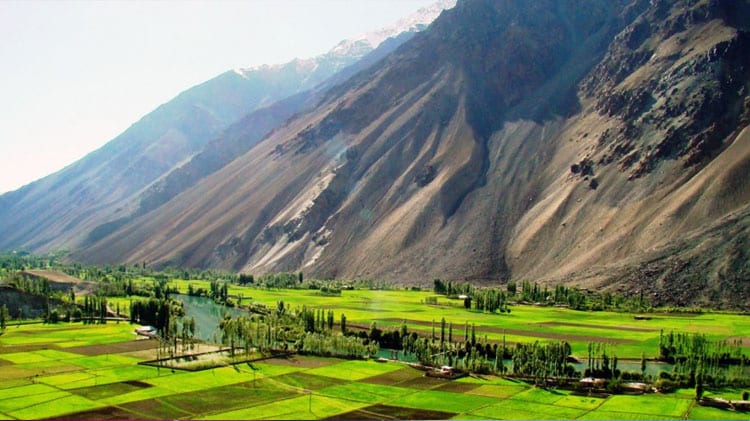 Following the success of the PSL, Chief Minister of Gilgit Baltistan, Hafiz Hafeez-ur-Rehman has revealed that a state of the art, international standard cricket stadium will be built in Skardu. He also said that in the next Pakistan Super League (PSL), a team from Gilgit Baltistan would be included.

The Chief Minister had made an official request to the PCB board regarding the matter and they agreed in a bid to increase the sport’s popularity in the region. The building of this stadium by the time the next final comes around will be a great source of revenue for the region as Skardu and the rest of the Northern Areas are a place of amazing beauty and getting national and international players as well as the spectators here will increase the popularity of the place as a tourist spot while also helping the infrastructure of the region.

And it’s not just a cricket ground that is being built here – hockey and football grounds would also be built as part of this project. This could encourage the number of people, both men and women, who aspire to play at a professional level and end up boosting and showcasing the amount of hidden talent in the country.

Besides this, the Chief Minister has also talked about bettering the infrastructure of the region through metalling non-metaled roads and implementing a solid waste management project throughout the area. Furthermore, about a hundred more hotels will also be constructed in anticipation of the influx of tourists if the next PSL Final is held here.

The Chief Minister said that he hoped that the next PSL Final would be held at the new stadium, for which they are already drawing up and implementing security plans with check posts and entry points at various locations to make the region as safe as possible.