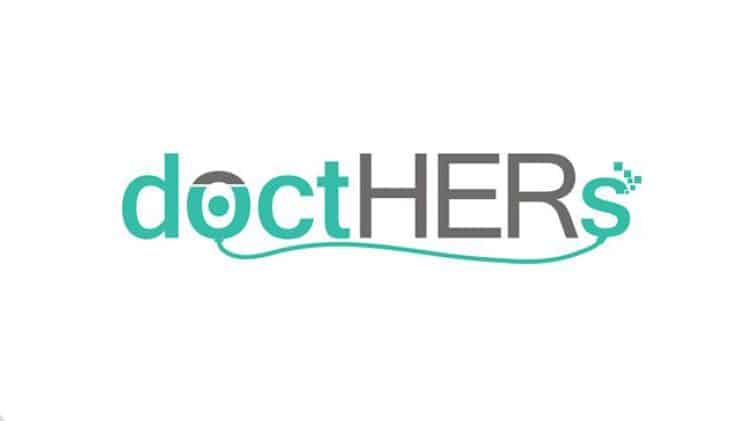 doctHERs, a celebrated startup that connects patients from far-flung areas of the country with doctors via internet-enabled technologies, video conferencing, community midwives, on-ground nurses, and community health workers, has demerged into two parts, we have checked.

This development has resulted in the formation of a new startup called Sehat Kahani that’s headed by Dr. Sara Khurram, who was a co-founder at doctHERs.

Dr. Iffat, the second co-founder of doctHERs, also came along with Dr. Sara while the third co-founder Mr. Asher Hasan will head doctHERs.

Dr. Sara, while speaking with ProPakistani, confirmed the development and said that decision was made due to difference in priorities and vision in how founders wanted to take along the startup.

She further said that it was amicably agreed and settled between all three founders to demerge operation in a manner that all existing clinical operations, tangible assets, contracts, MoUs etc. are transferred to newly formed venture Sehat Kahani.

Sehat Kahani said that it will execute all “existing contracts/partnerships” until their expiry under the supervision of the dedicated team which has now become the part of the Sehat Kahani organization.

doctHERs, on other hands, will be strategically pivoting to focus on the corporate sector and corporate value chains (factory workers, suppliers, distributors, retailers, micro-retailers, etc) and will continue to expand its nationwide network of remotely located female doctors.

As mentioned above, doctHERs will be headed by Mr. Asher Hasan.

Sehat Kahani said that it aims create 50 e-hub and 200 e-spokes in under-served communities by 2020. Moreover, it is committed to establishing a network of out of practice female physicians, nurses and community health workers that can serve 6 million beneficiaries across Pakistan.

“Now that we have mutually and amicably demerged from doctHERs, we hope to apply our social insight and operational expertise to continuing our journey under Sehat Kahani”, said the startup.

“Both parties wish each other every success in taking their laudable visions forward”, said Sehat Kahani and doctHERs.