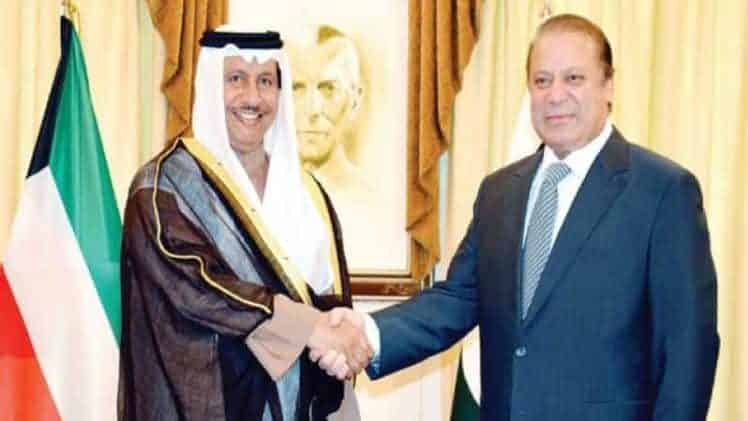 In a move that may surprise many, Kuwait has decided to lift the visa ban placed on Pakistani citizens.

The Prime Minister said that lifting the ban would remove a major obstacle for the “free movement of the business community”. He said that Pakistan is an investor friendly country being a popular destination for foreign investors. This is due to the liberal investment policy and having a high rate of return, according to the PM.

He added that there are ample opportunities for investors, with 100 per cent equity on joint ventures in Pakistan. He stated that currently there are more than 1000 international companies operating across various sectors of the Pakistani economy. There are also several energy and infrastructure related projects that foreign investors may be interested in, with the Prime Minister stating,

We would welcome further investments from Kuwait in mega infrastructure and energy projects being undertaken in Pakistan.

There are more than 114,000 Pakistanis currently living in Kuwait which is further evidence of the strong ties between the two countries, said Nawaz Sharif.

The Prime Minister said that the Joint Ministerial Commission would provide the best platform to improve bilateral cooperation in different sectors of the economy. Talking about bilateral trade, he said that it needs to be further improved to reach its full potential.

Pakistan-Kuwait Joint Business Council (JBC) was also proposed by the PM. He added that there was potential for cooperation between Pakistan and Kuwait in the fields of agriculture, construction, poultry, livestock and fisheries. Mr. Nawaz also said that a panel of experts from the two countries should hold meetings to decide a plan of action.