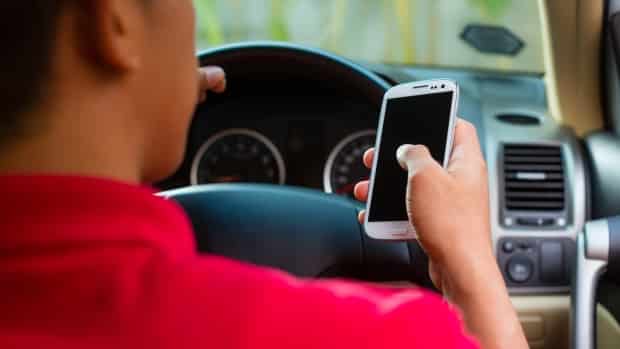 Social psychologist Adam Alter in his new book Irresistible: The Rise of Addictive Technology and the Business of Keeping Us Hooked warns us about an addiction we didn’t really know we could get. And it’s a literal addiction as dangerous as drug or alcohol addiction.

Social media has taken this generation by storm. Nearly everyone who owns a Smartphone and has access to the Internet uses some social media website which takes up most of the user’s time. However, it isn’t just this generation that has become hooked to this new drug – youngsters, teenagers, and adults alike use these sites for various purposes.

The conventional thinking that addiction was nearly always to chemical substances like heroin, nicotine or alcohol is no longer viable because this form of addiction (just as dangerous by the way) is to social media mostly found connected to the user’s phone no matter where they go.

This behavioral addiction means that people are spending more than three hours a day stuck to their phones checking their notifications on various social media sites. Some apps even boast that its users open their app more than 18 times a day, thus increasing its popularity and market value.

However, this addiction isn’t limited to just social media sites. Video games where young boys, mostly, and girls spend hours locked away in a room playing a variety of games of different genres, online and offline, are another form of this digital addiction.

A study in 2011 revealed that 41% percent of us have behavioral addiction. And this number has definitely risen since because of the number of new social media apps that have entered the industry.

Dr. Alter, 36, an associate professor at the Stern School of Business at New York University, defines addiction as that which you enjoy in the short-term but which harms your well being in the long-run. And yet you still do it.

He further adds that it isn’t really the goal of app producers or video games producers to create addicts. However, they don’t mind that consequence if their games are selling quickly and they are getting the maximum amount of revenue they can.

According to him we really need to consider laws that will attempt to restrict this addiction on a massive scale because inevitably with this kind of detachment from the rest of the world we are destroying our current generation’s ability to function as a normal person in society.

Dr. Alter quotes laws in China and South Korea where playing video games after midnight is illegal. They are known as the Cinderella laws.

On a personal level, though, Dr. Alter suggests practicing self-control and consciously not allowing these gadgets and social media sites to invade your life. Instead of looking at nature through the five inch screen of your phone, Dr. Alter advises people to actually go out and look at nature.