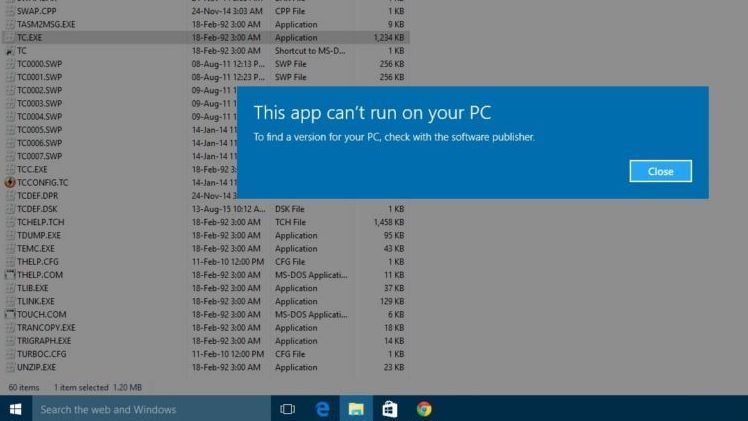 Windows 10 came out a couple of years ago and by now a large number of people are using the new OS. At that time there was a significant number of people who didn’t want to move to Windows 10. They either did not like the new UI or had compatibility issues with software they use on a regular basis.

However, given how Windows 10 represents the future, it is fair to say that most of us are using it.

One major issue that Windows 10 faces is that it can’t run a majority of the games and apps that came out a long while ago. Of course if you happen to be a gamer you had no choice but to move to Windows 10 considering that DirectX 12 is limited to Windows 10 only. Still some of your games may be running into issues while you try to run them on the new Windows.

Keeping this in mind, is there any way to keep those old apps and games running on your Windows 10 installation? The good news is yes.

Here are 5 solutions to running older incompatible programs or games on Windows 10, if you happen to be one of those unlucky few.

Older programs had their own quirks and requirements back in the day. In Windows XP days if you were the system admin and wanted to install or run a program with elevated privileges, it didn’t ask your permission. Starting from Windows Vista and 7 though, the UAC or User Account Control prompt made sure that you allowed that program to run as an admin. 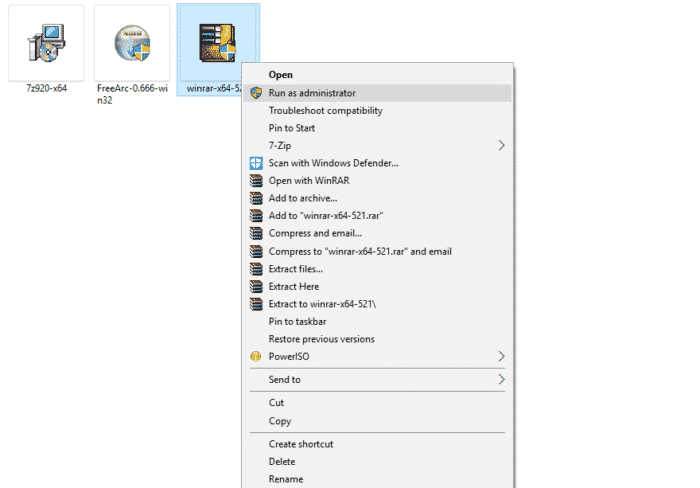 As we are used to just double clicking anything to run it, we may often forget to run older programs as an administrator. Right clicking and running as administrator will solve this small issue.

Despite being compatible with most Windows 7 or vista based programs, Windows 10 may not be able to run them. This can be remedied by running the old program in compatibility mode for Windows 7 or older ones.

All you need to do is right click the program and click on troubleshoot compatibility in the context menu that pops up. 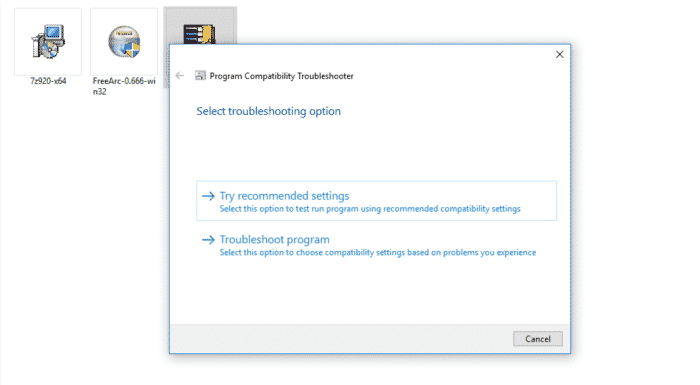 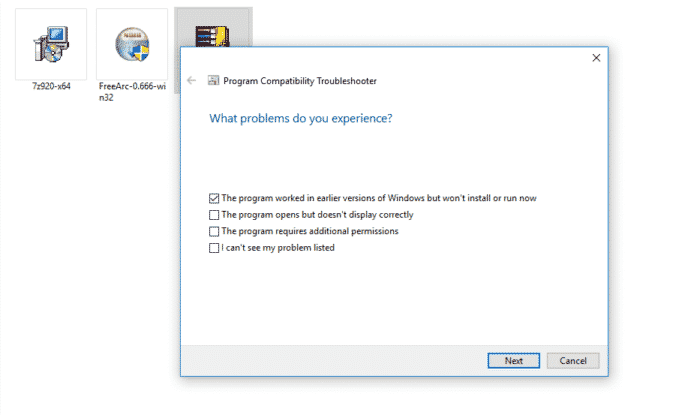 After that you will be asked to choose the correct version of Windows. If the program runs as required, you can save the settings so you won’t have to go through all of this again.

If you’re one of those guys/girls that loved Windows 3.1 or 95/98 then you can run them on Windows 10 as well. All you need is a DOS emulator that goes by the name of “DOSBox”.

Its a simple and easy to setup utility that emulates DOS itself allowing you to even install Windows 3.1 on Windows 10. 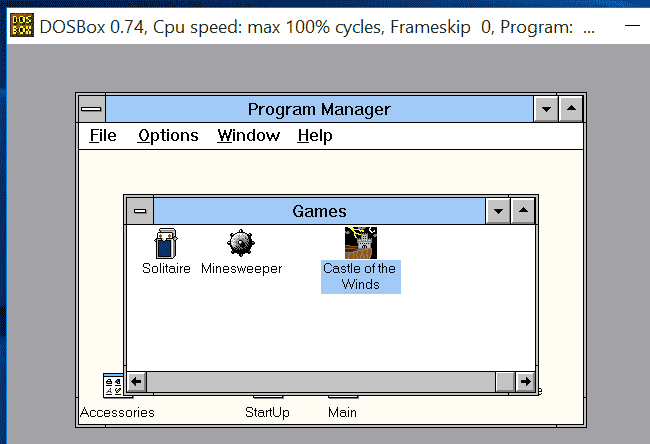 All you need to do is download and install DOSBox. If you know how to work with DOS it’ll be a piece of cake.

Last but by no means the least method is to use virtual machines. A virtual machine software, is quite similar to DOSBox as mentioned earlier as it allows you to run a software and programs in a completely different environment from Windows 10. 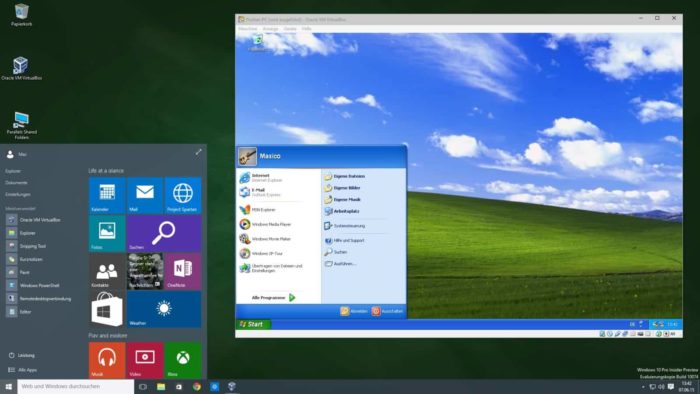 If you have a spare Windows key lying around you can install it on a virtual machine software. This would mean you can run Windows 7/XP itself in Windows 10. This will let you use all your favorite XP or Windows 7 programs on Windows 10 without a hitch.

Know about other ways to run old software on Windows 10? Sound off in the comments below.