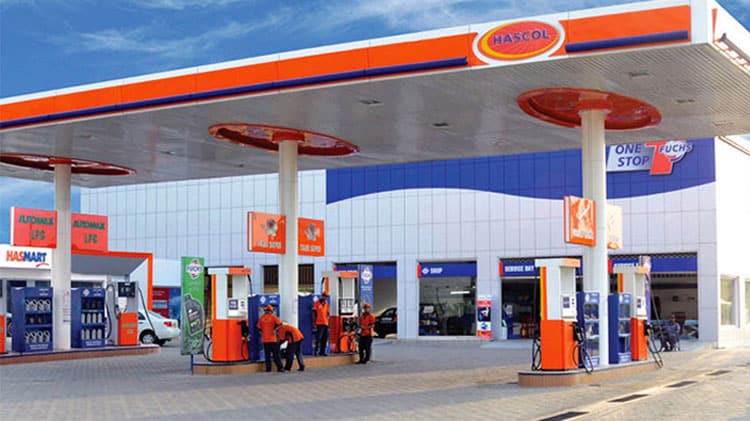 The management of Hascol Petroleum Ltd has established its subsidiary, VAS LNG (Private Ltd), for exploring emerging business operations in the LNG sector based in Pakistan.

The subsidiary is the joint venture of Hascol Petroleum Ltd with 30 percent of the share and UAE-based Vitol Holding with a major 70 percent share.

Scope of LNG Business in Pakistan

According to the reports, Pakistan is aggressively pursuing the import of liquefied natural gas (LNG) as its second terminal called Pakistan LNG Terminal Limited is expected to kick-start operation in 2017 at Port Qasim with an install capacity of 600mmcfd.

Moreover, the third terminal worth $200 million to $300 million would become operational in 2018 at Port Qasim, Karachi, taking the total installed capacity close to 2,000 million cubic feet per day.

The first LNG import terminal in operation was established by Engro’s Elengy Terminal Pakistan Limited. It has an installed capacity of 600mmcfd.

Moreover, the petroleum ministry is working on proposals for the construction of five more terminals at the Gwadar and Karachi ports for handling, regasification, storage, treatment and processing of 3,000 million cubic feet per day of liquefied natural gas (LNG) it plans to import by 2018.

Hascol Petroleum Ltd is exploring different opportunities to play its role in the emerging business of LNG in petroleum sector. One of the planned utility of LNG is for transport sector in the future. It is not only cheap but also energy friendly when compared to petroleum products.

Hascol is one of the fastest growing companies in Pakistan with a diversified product portfolio in energy sector.

In February 2017, the company announced that it was setting up a separate subsidiary for the production of lubricant with an investment of $20 million which includes the establishment of a plant in Karachi.

The company’s 10 percent additional shares were acquired by Vitol Holding which increased the equity of UAE-based energy group to 25 percent.

Hascol Petroleum Limited is buying, storing and selling petroleum products, such as fuel, high speed diesel, gasoline, Jet A-1, liquefied petroleum gas and lubricants. The company plans to set up Hascol Terminals Limited with Vitol to have 200,000 tons of storage at Port Qasim in the coming future.