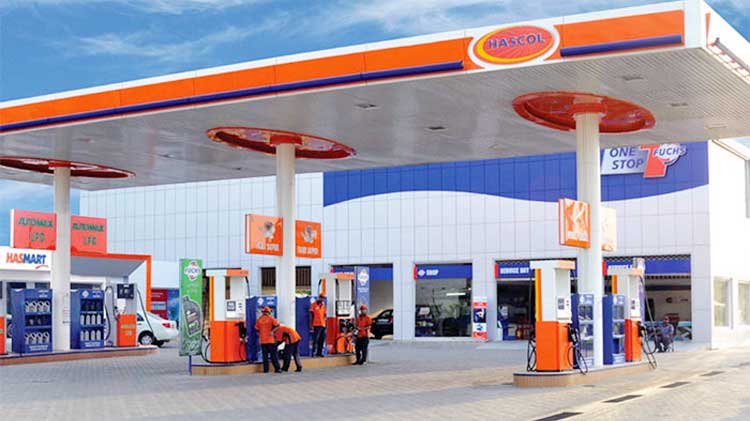 Hascol Petroleum Limited has announced that it will set up its wholly-owned subsidiary Hascol Lubricant Limited at the cost of $ US 20 million. The subsidiary will operate the plant that produces various brands of lubricants.

According to their recent stock filing, the subsidiary will operate a Hascol’s Lube Blending and Grease Plant, which is to be set up within the next two years. The company already acquired land measuring approximately six acres at Port Qasim for the blending plant, in collaboration with FUCHS-Germany.

Forming a separate subsidiary was a strategic decision of the company that was undertaken in order to avail tax break benefits under Income Tax Ordinance 2001.

The management of Hascol Petroleum Limited will hold a ceremony on February 20 in this regard.

The production of lubricants and different petroleum products is expected to boost the business of Hascol Petroleum.

Hascol Petroleum Limited is one of the growing companies in Pakistan in terms of operations and profit. In November 2016, the Oil Marketing Company (OMC) was approached by UAE-Based Energy Group, Vitol Dubai Limited, to buy its 10 percent shares of Hascol Petroleum Limited, which will increase its overall shareholding in the Pakistani Oil Marketing Company from 15 percent to 25 percent.

In February 2016, Dubai Vitol bought 15 percent stakes of Hascol Petroleum Limited at a cost of $28.1 million, which is equal to 18.1 million shares of the company at prices of Rs. 162 per share.

The transaction of the new shares will be culminated by the end of February 2017 with possible inflows of nearly $20 million in FDI in Pakistan, which are likely to be used for the establishment of a subsidiary named Hascol Lubricant (Pvt) Limited.