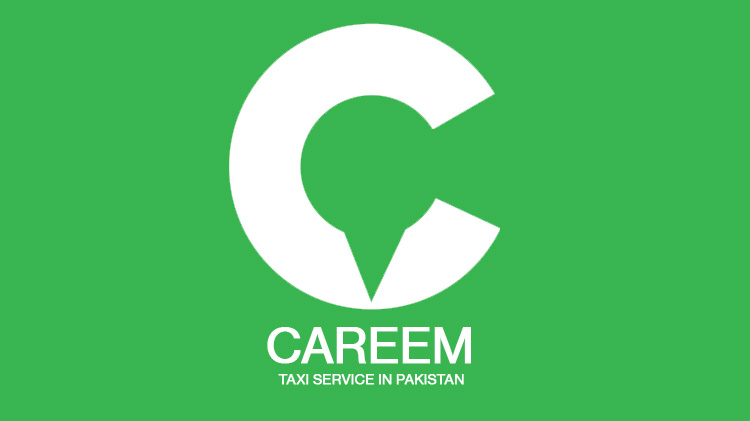 Careem recently lost one of its captains due to a road accident. Amidst this tragic occurrence, the company has decided to honor Muhammad Yaseen, paying rich tributes to the Captain given his devotion to his duty.

Careem is paying their respects to Mr. Yaseen on social media as well on its international website.

On February 25th, 2017, Muhammad Yaseen passed away in a car accident. He was on duty but driving alone at the time.

Mr. Yaseen was headed towards Jinnah International Airport in Karachi to pick up a passenger when tragedy struck.

While encountering a sharp turn, his car spiraled out of control and hit a tree. People passing by immediately came to help him. Unfortunately, efforts to remove him from the accident-struck car were for naught, as the people passing by did not have access to the prerequisite equipment or tools to release him.

Police, Rangers and ambulance were quick to reach the scene but they also lacked the tools to get him out of the car. Owing to the lost time, Mr. Yaseen passed away given the extent of his injuries and lack of timely help.

The company believes, it is this spirit and hard work of the captains which has allowed Careem’s network to grow.

According to the company’s message, Yaseen had an entrepreneurial mindset and before joining Careem’s network, he was a small business owner. He planned to buy more cars and become a vendor. However, unbeknowest to anyone, those dreams were short lived.

Yaseen was soon to be engaged. He leaves behind his brothers and family.

“Yaseen’s passing is a huge loss for his family and everyone at Careem and we pray that Allah bestows upon him the highest honors and gives his family the strength to bare this enormous loss.”

According to Careem, Yaseen was proud of his work with them and also helped recruit several others from his neighborhood. In his memory, the company plans to open a recruitment centre named after him in the same neighborhood.

Careem will also be facilitating a car loan for Yaseen’s family so that their livelihood isn’t affected.

Lessons to be Learned

The unfortunate accident teaches a very important lesson to the government and the public as well as private rescue services. Rescuers need to be equipped with latest tools which can aid them in hastening the rescue process. If the rescuers had the hydraulics rescue equipment, it could have saved Mr. Yaseen’s life.

Careem is also instructing its Captains and passengers to wear their seat belts and will also set up protocols and invest in technologies which will alert Careem’s control rooms in case of sudden breaking, excessive speeding or sudden loss of contact with a Captain.