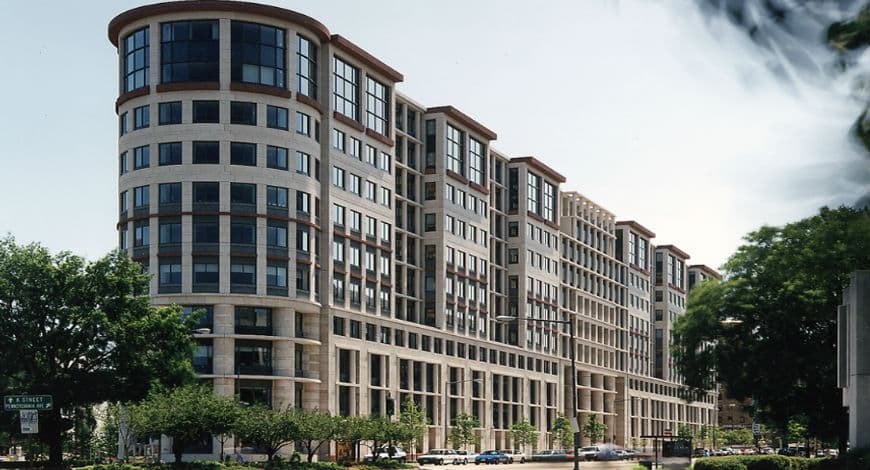 International Finance Corporation (IFC), a member of the World Bank Group, is investing $100 million in a landmark 720-megawatt Karot run-of-river hydropower project in Pakistan. It is one of the largest private sector renewable energy projects in the country that can help address severe power shortage and spur growth.

IFC’s support for the $1.7 billion project on the Jhelum River, which has now reached financial close, marks the body’s first project with China Three Gorges Corporation (CTGC), one of the world’s largest renewable power companies. In 2015, IFC acquired a 15 per cent stake in China Three Gorges South Asia Investment Limited, CTGC’s renewable energy platform company in Pakistan. The move was undertaken in order to help develop a series of renewable energy projects here that are expected to provide electricity to more than 11 million people.

Pakistan has been suffering from a severe power deficit, resulting in load shedding of over six hours per day on average. The power deficit is hampering the country’s economic growth and development. The Karot plant, which should be operational in five years, is expected to generate 2,970 gigawatt-hours of net energy annually, providing affordable, clean power to about 3 million residential customers.

“Improving access to electricity in Pakistan is a priority for IFC and the World Bank Group, and we are pleased to see the Karot project advance,” said Bernard Sheahan, IFC Global Director for Infrastructure and Natural Resources.

“Our priority has been to support the sponsor and the company in the project’s development by strengthening their environmental, social, and corporate governance capabilities, to ensure power is delivered sustainably.”

Pakistan represents IFC’s second-largest engagement in the Middle East and North Africa region, with over $5.6 billion in cumulative investments committed to date. IFC is supporting a number of hydropower plants in the Jhelum-Poonch Watershed, totalling some 2,750 megawatts. This has been complemented by advisory work supporting river basin management and biodiversity risk mitigation.

The project is a major contribution to the joint World Bank Group Transformational Energy Initiative and Joint Implementation Plan in Pakistan, which aims to mobilize $10 billion in new generation investments to address the country’s acute power shortage and improve sector sustainability.