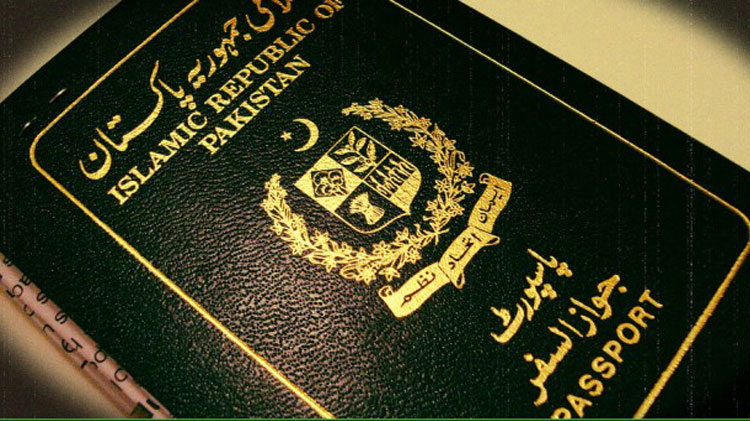 Pakistanis just can’t seem to catch a break, or at least the Pakistani passport that is.

In the Nomad Passport Index 2017 released this month, the Pakistani passport was ranked at 196 out of a total of 199 countries included in the index.

Why is the Nomad Passport Index by the Nomad Capitalist significant? Here’s why. The Nomad Capitalist has attracts a dedicated readership of more than three million unique visitors per year, and is increasingly seen as one of the most-visited websites on the topic of international diversification. Many investors frequent it for financial advice. Given its influence, the inclusion of the Pakistani passport in its index basically gives the impression that Pakistan isn’t an investor-friendly destination.

The Nomad Capitalist assists six- and seven-figure entrepreneurs to legally reduce their business and income taxes by relocating overseas, obtain residence permits and citizenships in other countries for diversification, and invest in fast-growing international markets to grow their wealth faster.

Here is how the Nomad Passport Index has ranked certain destinations based on their financial and investor-friendly credentials.

Here are the top 5 passports:

The bottom 5 countries starting from the lowest ranked:

China may have received a lower ranking due to the lack of internet freedom in the country. While India also got a rank close to China, internet freedom alone doesn’t seem to justify their ranking.

The passports were ranked for 199 countries according to 5 different criteria:

They did not cite their sources but mentioned that they included information from “more than a dozen sources”. Readers are however advised to take their passport index with a grain of salt as the data they have provided cannot be verified.

Disclaimer: While the information in this article is accurate to the best of our knowledge, ProPakistani does not guarantee the authenticity of the research conducted by Nomad Capitalist.