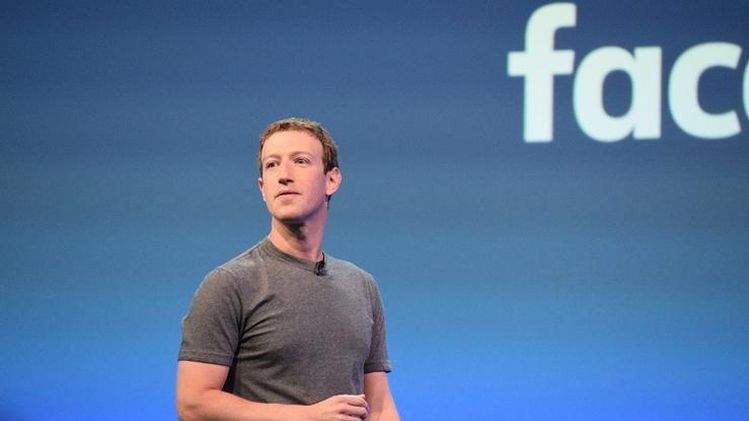 A Ministry of Interior spokesperson said that the management of Facebook, in response to Pakistan’s request, has conveyed that it was aware of Pakistan’s reservations and wanted to resolve the issue through mutual consultation and dialogue.

Pakistan Telecommunication Authority (PTA) has appointed a focal person to be in constant contact with the website’s administration.

Pakistani government had earlier resolved to solve the issue to blasphemous and objectionable content on social media websites in any possible manner.

Ch. Nisar, Interior Minister, in this regards had said that he will go to any extent to ensure that blasphemous content is completely removed from social media websites.

Facebook, while recognizing the gravity of the issue, has now apparently agreed to resolve the matter with Pakistani government.

When we asked Facebook about the development, their spokesperson denied to comment on meetings with the government.