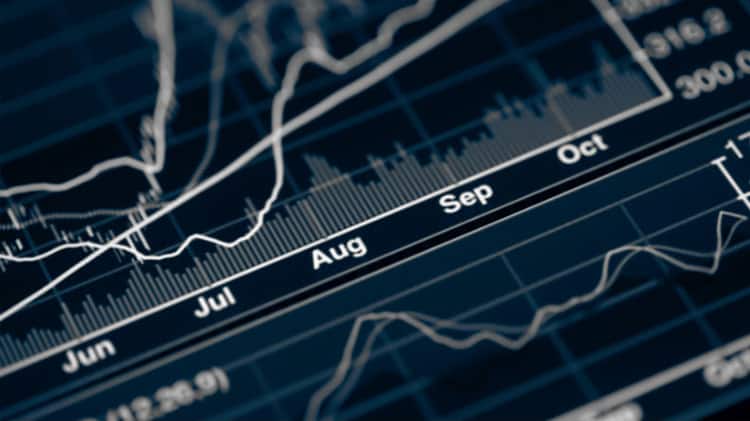 Pakistan’s foreign direct investment (FDI) has increased by 6 percent to $1.284 billion in eight months of the ongoing fiscal year 2016/17. This investment was mostly concentrated in the food, construction, and electronics sector, according to data of the State Bank of Pakistan.

Pakistan managed to attract FDI of $1.211 billion in last years corresponding fiscal year. Nearly half the total FDI received by the country was from the Netherlands, China, Turkey, and France. Other countries have not invested as much.

There was a significant increase in the investments made by some countries such as from Holland where a Dutch company invested $467.8 million in Pakistan during FY17 July-February compared to just $24.4 million in July-February FY16. Investments going up to a total of $130.6 million came from Turkey in the current financial year compared to $16.3 million of the last year.

According to the State Bank of Pakistan, an investment of $468.6 million in the food sector was made in the current financial year compared to the outflow of $35.4 million in the previous fiscal year.

Further the construction sector managed to get an investment of $155.7 million in just eight months of this fiscal year compared to $34.7 million in all of last year. Even the electronics sector saw its FDI increase from $31.3 million to $142.6 million this year.

However, not all sectors of the economy have seen their FDI grow over the course of the year. The power sector specifically saw a decline in investment with the oil and gas exploration sector also not getting as much investment as earlier.