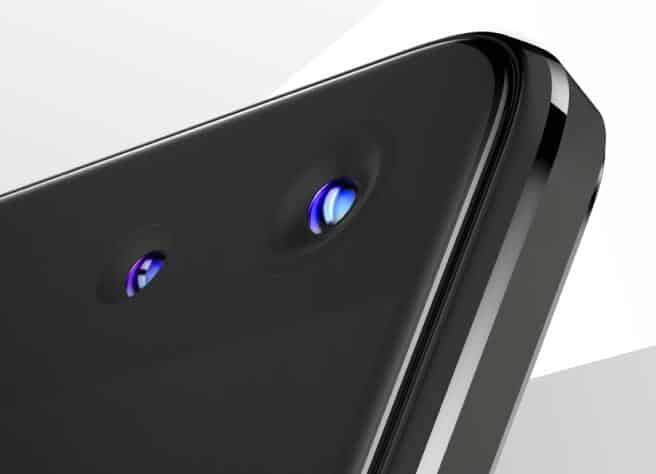 Infinix is a known brand in Pakistani market among group of young, stylish consumers, who want good specs at an affordable price.

Everyone was surprised today when Infinix revealed its S2 smartphone, and company claims its world’s 1st ever Wefie Smartphone. Infinix S2 was launched at a fans meet up in Lahore

Another first from infinix where fans came for a fun filled evening with Infinix officials at a popular restaurant in the capital city of Punjab, Pakistan. Fans got to know about latest company news and face to face discussions with company officials regarding existing and upcoming models.

Infinix S2 features dual front cameras and the Smartphone industry’s first ever application of an ultra-wide angle for the front cameras, leading selfie taking into a new era of Wefie.

Wefie taken by Infinix S2 will make you and friends look more attractive due to wide-angle front camera technology. It will open up the door to a new era of intelligent social networking and allow you to share memories within your group of friends.

Infinix S2 with dual front cameras and an ultra-wide angle which will not only raise the bar for front camera technology in smart phones but also force social networking applications to make them compatible with this latest technology.

This is great news for everyone who is planning to buy a new Smartphone. However its price and complete specs are to be revealed soon. What do u guys think would be the specs of this new device?