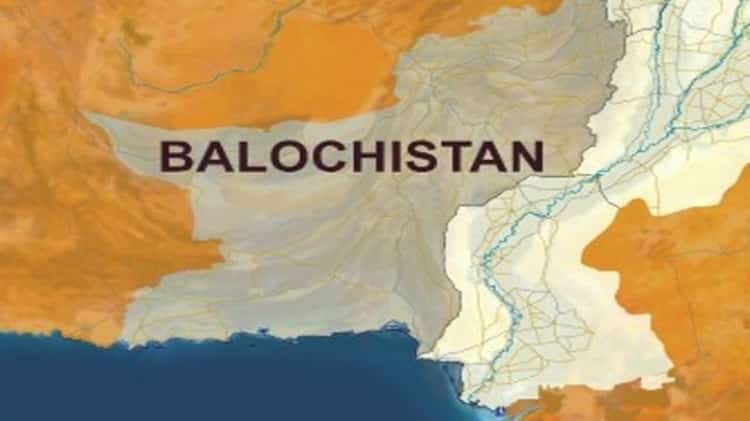 Ashraf Wathra, Governor State Bank of Pakistan (SBP) has advised banks to prepare at least three years business plan to strengthen their presence in Balochistan with concrete steps to open bank branches in underserved districts of the province.

He issued these directions while his visit to Quetta Chamber of Commerce and Industry (QCCI) in which Chief Executive Officers (CEOs) of all leading banks and businessmen were also invited.

Banks were advised to promote the concessional financing schemes offered by SBP/GoP and take concrete steps to increase financing under these concessional schemes to the promising businesses in Baluchistan.

Governor directions were in line with the plan to increase the footprint of banking industry in the province of Baluchistan for achieving the SBP’s strategic goal (2020) of enhancing the Financial Inclusion in country while maintain AML/CFT risks.

Ashraf Wathra said that improvement in security situation in Baluchistan, realization of projects under CPEC, development of Gwadar Port and untapped natural resources, which together offer tremendous opportunities for growth and employment.

During the meeting with QCCI officials, the Governor informed the business community about SBP’s efforts in promoting microfinance, agri-credit and SME financing in Baluchistan.

The Governor said that specific targets are being allocated to the banks for underserved/underdeveloped areas in Baluchistan which are related to agriculture sector. Likewise, given the importance of SMEs in the country and particularly in Baluchistan, SBP would set province-wise SME financing targets from the current year.