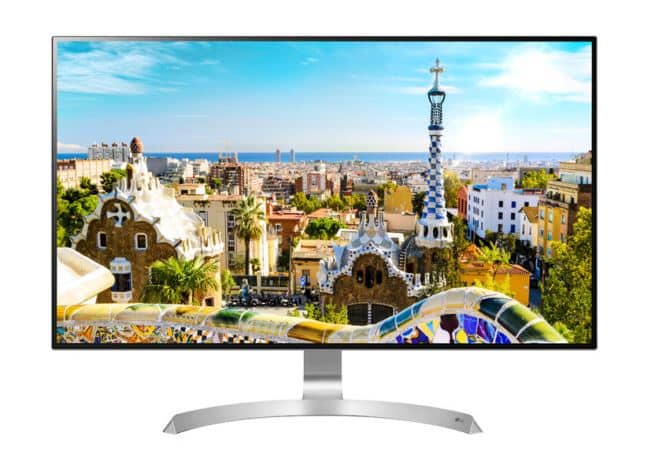 LG introduced an interesting new product back at the Consumer Electronics Show (CES) in January. The 32-inch (31.5 to be exact) 4K monitor had a lot of features that made it stand out at CES.

The UHD monitor will cost $999 by the time it is released, which would be by the end of this month. Coming with 4K resolution of 3840 x 2160 pixels, it surely looks like a respectable value for money.

But that’s not all; the monitor will also come with support for HDR10, making for increased levels for brightness (550 nits at its peak) as well as a higher contrast. Coming with an IPS LCD panel with viewing angles of 178 degrees, the 32UD99 will cover around 95 percent of the DCI-P3 range.

For gamers, the monitor supports AMD’s FreeSync Technology, which coupled with 5ms response time will make for smoother gameplay experiences. In layman terms, FreeSync syncs up the higher refresh rate of the monitor with the game, allowing you to run games at a higher frame rate.

The Built-in 5W speakers should also further aid with the experience, powered by the company’s Rich Bass tech. 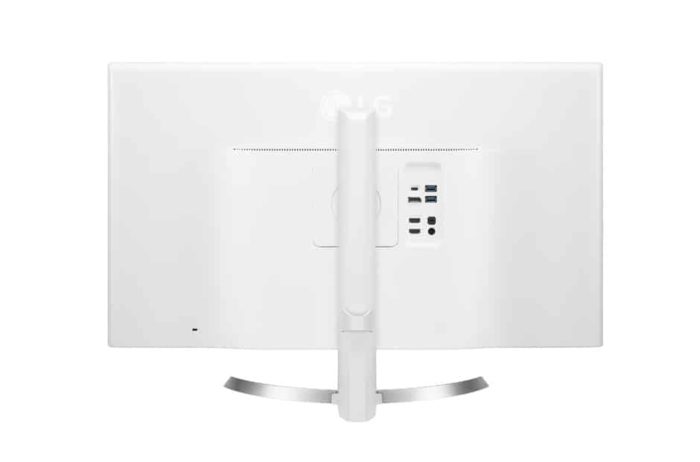 The monitor comes with a variety of ports, including USB Type-C for compatibility with an increasing range of notebooks. There’s dual HDMI 2.0, a DisplayPort and 2 USB 3.0 ports built-in. 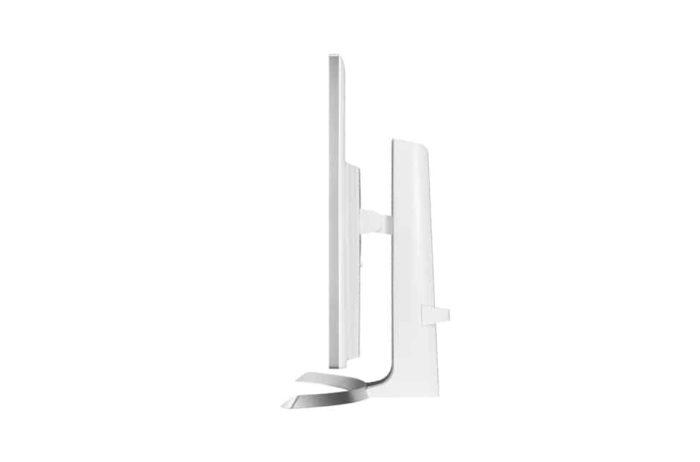 Design-wise, the panel is tillable and has an adjustable height, too. It comes with narrower bezels and a minimalist stand design.

Once again, it will be available later this month for $999.