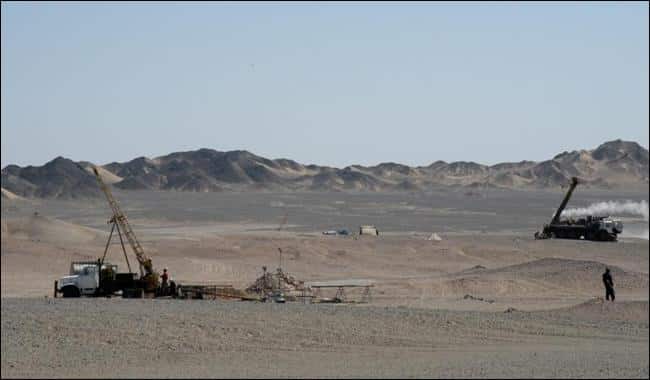 Pakistan could be forced to pay a penalty amounting to billions of dollars to the Tethyan Copper Company (TCC) in the on-going Reko Diq mining dispute.

An arbitration tribunal of the World Bank’s International Centre for Settlement of Investment Disputes (ICSID) ruled against Pakistan on Tuesday, and rejected the country’s final defence against liability. The tribunal will commence its proceedings from Wednesday, March 22, to determine the exact amount of penalty Pakistan must pay to the TCC after considering submissions from both parties.

A final ruling on the damages is expected in 2018.

TCC, a copper and gold mining company, is a joint venture between Antofagasta of Chile and Canada’s Barrick Gold Corporation, the world’s largest gold mining company. TCC, in partnership with Government of Balochistan, had been evaluating the development of a copper-gold mine at Reko Diq, a small town located in Chagai district, Balochistan. According to TCC’s website, the company has invested over USD 220 million, excluding acquisition costs, into the project since 2006. TCC filed a case in 2011 claiming that Pakistan had unlawfully denied it a mining lease. 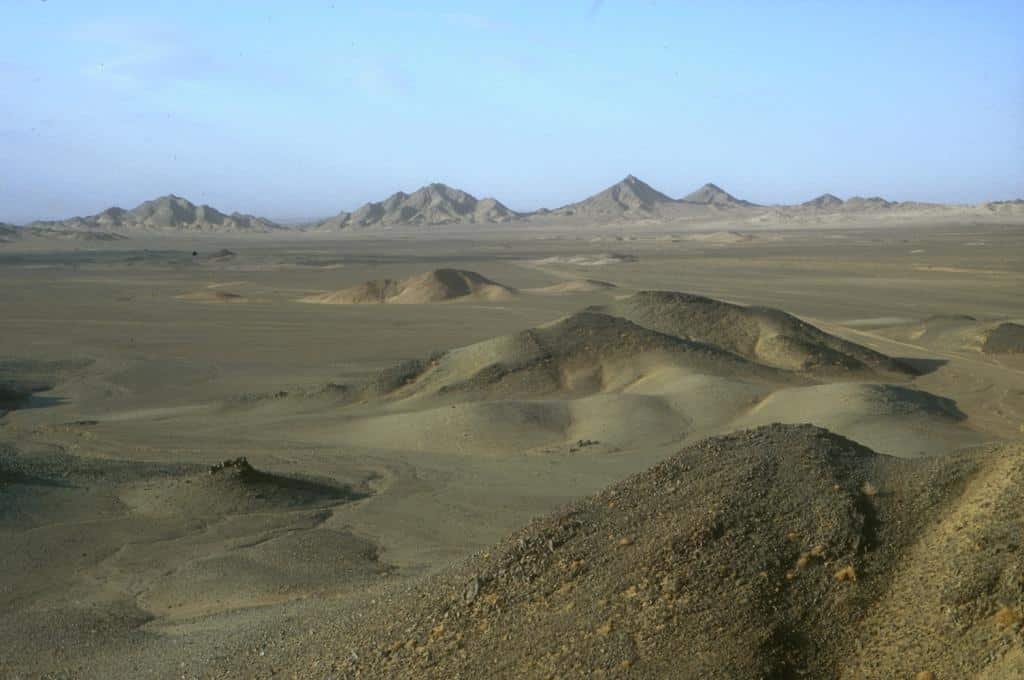 According to a statement issued by Barrick Gold Corporation, the decision by the arbitration tribunal of the World Bank “rejected Pakistan’s final defence against liability, and confirmed that Pakistan had violated several provisions of its bilateral investment treaty with Australia, where TCC is incorporated.”

The tribunal’s final ruling will entitle TCC to an award equal to fair market value of the project at the time the mining lease application was denied. The Reko Diq project was expected to require an initial capital investment of USD 3.3 billion.

Reko Diq has one of the world’s largest undeveloped gold and copper deposits, with a potential mine life of 56 years.