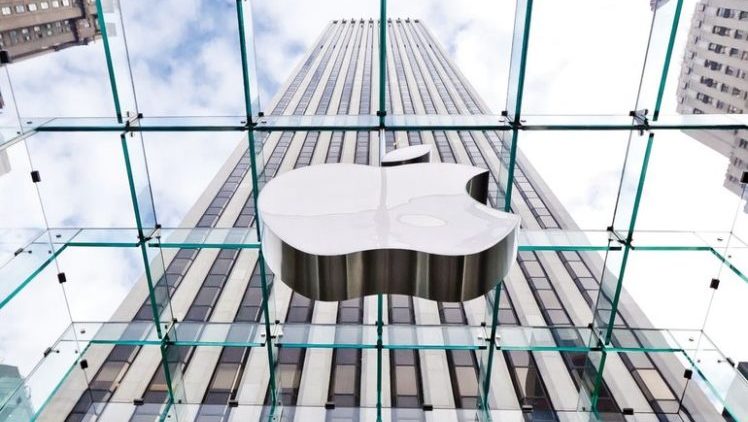 A group of hackers claim to have login details of hundreds of Apple accounts and are threatening the Cupertino-based company with the means to wipe iPhones and iPads.

The hacker group calls themselves the “Turkish Crime Family” and is demanding $75,000 in Bitcoins or $100,000 in iTunes gift cards otherwise they will remotely wipe devices via iCloud.

The hacker group revealed some of the accounts, 54 of them were successfully identified by ZDNet. The total number of compromised accounts is still unknown.

Apple on the other hand, says that the it wasn’t breached and the list of so-called “breached” accounts was obtained from another source.

Their official statement on the matter states:

There have not been any breaches in any of Apple’s systems including iCloud and Apple ID. The alleged list of email addresses and passwords appears to have been obtained from previously compromised third-party services.

We’re actively monitoring to prevent unauthorized access to user accounts and are working with law enforcement to identify the criminals involved. To protect against these type of attacks, we always recommend that users always use strong passwords, not use those same passwords across sites and turn on two-factor authentication.

It should be noted that shared passwords are the easiest way for a hacker to gain control of more valuable accounts that share the same password. Earlier hackers tried to directly target the users through the “Find My iPhone” service  to lock phones remotely and unlock them only when the user paid them.

Apple device users should take this as a warning and update their passwords. If these hackers have gained the password associated with your Apple account, they wouldn’t be able to anything directly if you have two-factor authentication enabled.

You can set up two-factor authentication for your account here. If you haven’t changed your password in a while now is a good time, and you can visit Apple’s password reset page to do it.