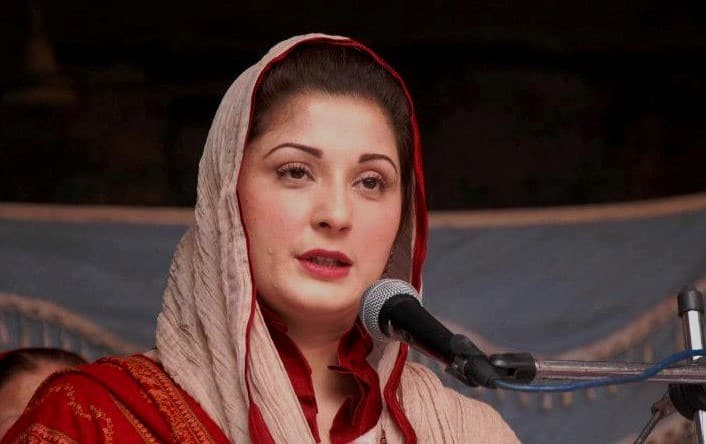 The daughter of the current Prime Minister of Pakistan, Maryam Nawaz Sharif, is in the news again but for something positive this time. She has been listed as one of the “Hundred Most Influential Daughters of Heads of States” around the globe.

Maryam was initially part of the family’s charity organizations and then later went on to play key roles in the management of her father’s re-election to the government in 2013. She is currently a party worker for Pakistan Muslim League – N.

BBC Urdu’s Asif Farooqi commented that she has always been the focus of everyone’s attention and has risen as someone powerful in the political arena. Powerful enough to probably even be her father’s heir.

This is not to say that her name has been completely free of scandal – her name along with two of her brothers was mentioned in the Panama Papers last year claiming that the three of them had offshore accounts and companies which were used to buy luxury properties in London.

Among other daughters named were Turkish President Recep Tayyip Erdogan’s Sumeyye and United States President Donald Trump’s Ivanka. Both are very close to their fathers and very capable in their own rights.

Sumeyye Erdogan at age 31 and the youngest child of the current Turkish President is seen as his favourite and Irem Koker of BBC Turkish reports that he refers to her as “my gazelle”. Sumeyye has studied political science in the United States and Britain and has served as the adviser to her father when he was leader of the in-power Justice and Development Party (AKP) while also going with him on various diplomatic trips.

Two years ago there were even rumours about Sumeyye running for a parliamentary seat but that did not end up happening. She is part of a Turkish women’s rights advocacy group. Although she maintains a low profile, she also remains a very active supporter of her father’s government and its policies.

Ivanka Trump, on the other hand, was a very successful businesswoman but now she has been given work in the White House under her father, even officiating through meetings with foreign heads of states. However, the job has no title or salary reportedly.