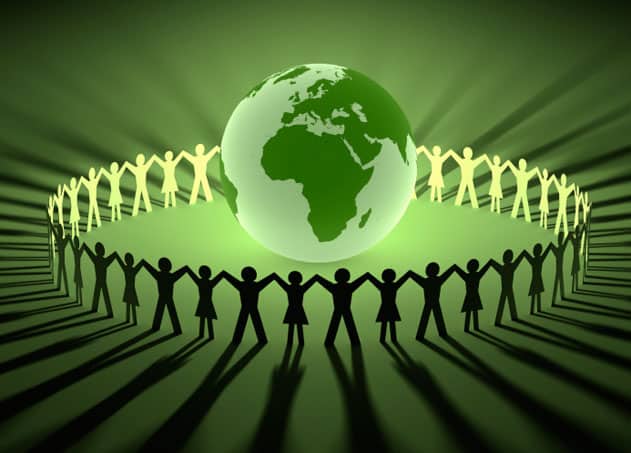 According to the latest report, Pakistan’s HDI value is 0.550. The country’s life expectancy at birth is 66.4 years, while the gross national income (GNI) per capita, when adjusted for purchasing power parity, is $5,031. The expected years of schooling is 8.1 years – among the lowest on the list.

The report does, however, highlight the progress Pakistan has made over the past 25 years or so. Between 1990 and 2015, Pakistan’s HDI value increased from 0.404 to 0.550, an increase of 36.2 percent. Over the same period, Pakistan’s life expectancy at birth increased by 6.3 years, expected years of schooling increased by 3.5 years, and GNI per capita increased by about 57.5 percent.

Pakistan’s progress in human development, however, has not been at par with that of many other countries. The figure below compares Pakistan’s HDI trends with those for India and Bangladesh over the period 1990-2015. 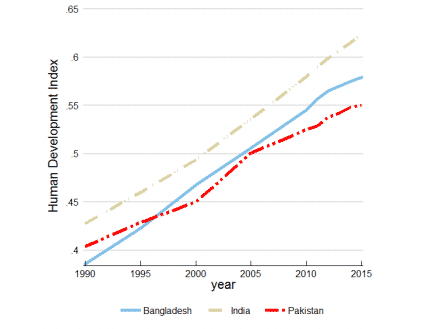 Meanwhile, Norway ranks on top in the Human Development Index, followed by Australia and Switzerland. A large number of countries included in the ‘Very High Human Development’ bracket are from Europe, while none is from Africa.

Below is a list of the top 10 countries on the index, along with their respective HDI values:

The complete Human Development Report 2016 can be downloaded here.