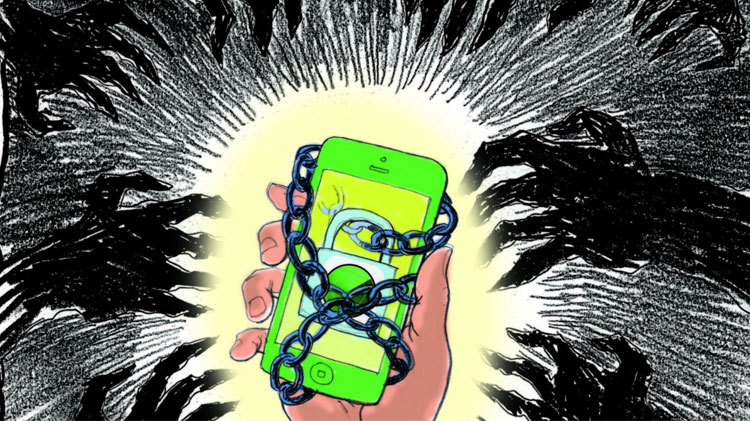 A woman has filed a petition in a district and sessions court in Lahore against an individual who has reportedly been using her name to operate a Facebook account and humiliate her.

She alleges that the fake Facebook ID being operated by someone else has led to serious consequences for her. Shagufta Rani, the person whose online identity has been stolen, got into trouble with her husband who discovered the fake id online. Following this development, the husband kicked her out of their home and is now going so far as to think of separation as well.

The woman has registered an FIR against the alleged ID thief, Raja Khalil. Rani states that she had been using the social media site (Facebook) for a long time and Khalil had downloaded her profile pictures from her own page and then used them to create a fake ID.

She further claimed that the person she had registered the FIR against had sent friend requests to a lot of people to humiliate her, going so far as to send one such request to her brother.

This case of creating fake Facebook profiles by taking pictures from other peoples original Facebook accounts has done a lot of damage already and Rani said that it had ruined her marriage as well subjecting her to a lot of humiliation. Approaching the concerned authorities also resulted in nothing.

The FIA director has been asked by the court to comment on this matter on the request of the petitioner.