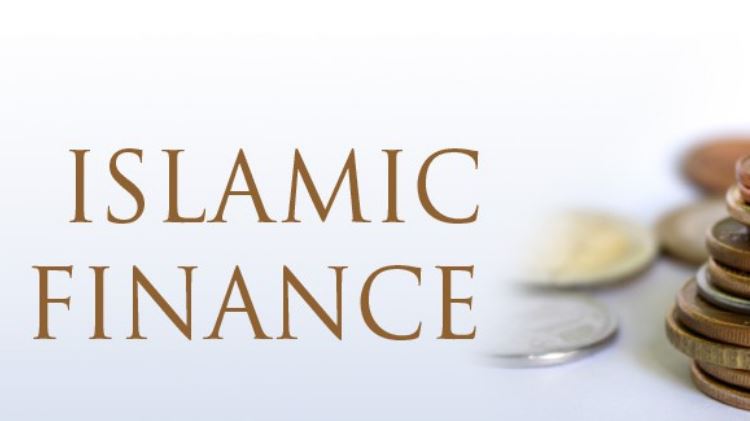 The guidance lines for Islamic financial institutions in the country has been updated by the Pakistan Central Bank so that they can follow sharia governance. This means that these banks can now expand their scope of external audits which would help reduce conflicts of interest while also increasing transparency.

This is in response to the growing demand for Islamic banking services across the finance industry, in a bid to appeal more to consumers who would otherwise just opt for normal banking. The way to do this would be to fortify the certification process and products on offer by Islamic banks.

The State Bank of Pakistan reiterated a component from the original guidance of 2015 which stated that religious scholars who are also members of an Islamic bank’s sharia board would not be allowed to serve in the external audit firm.

Further, external sharia audits will also be responsible for pool-management practices and technology systems. These audits are already in charge of reviewing operations to see whether or not Islamic banks are working within the guidelines set by Islamic sharia.

The audits are primarily in charge of overseeing the way these Islamic banks calculate the distribution of profit and loss to depositors, the allocation of income and expenses, and the tracking of assets.

This is different from what had been earlier decided and done, which previously involved the verification of profit and loss distribution between banks and external auditors in one place by the same people at times. Now with the proper implementation of an earlier rule this will not happen.

Before appointing any scholars to the external audit team, they should be checked and tested for the required criteria, according to the central bank.

The State of Islamic Banking in the country

Pakistan is the second most populous Muslim nation in the world and yet its Islamic finance sector is competing with conventional peers to gain market share despite its double-digit growth.

The Islamic finance sector in the country consists of five completely Islamic banks and sixteen traditional banks offering a range of Islamic financial services. The two combined held Rs.1.85 trillion ($17.7 billion) of all banking assets in December 2016. This showed an annual growth rate of 15.1%.

This means that the Islamic finance sector had a market share of 11.7 percent of all the banking assets. This is an increase from the 11.4 percent from last year.