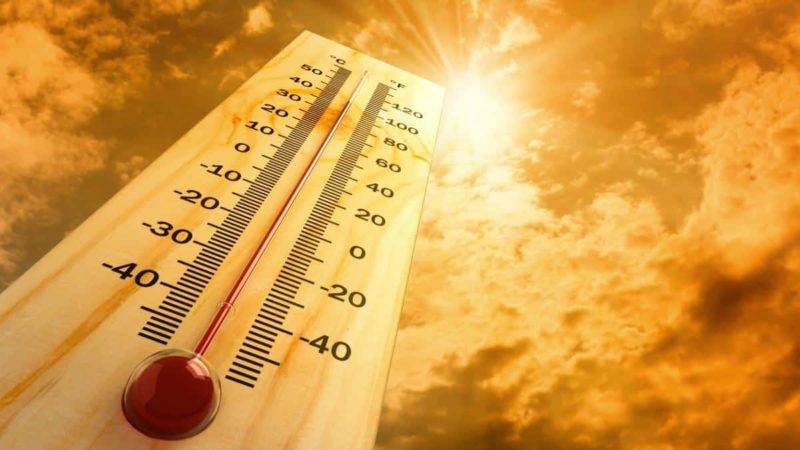 Human-caused global warming is responsible for the unprecedented summer heat that we are feeling in recent times, according to a new study published in the Scientific Reports journal.

The study revealed that extreme weather conditions, such as drought, torrential rain, and flooding, experienced during recent summers are also an effect of global warming.

The research considered several extreme weather events in recent years, such as the 2010 Pakistan flood, the 2015 California wildfires, the 2003 European heat wave, and the 2011 heat wave in Texas and Oklahoma.

The researchers found a connection between such weather events and the impact of climate change on the jet stream.

While many stationary jet stream disturbances tend to dissipate over time, they may be constrained by an atmospheric wave guide, the study found.

‘Disturbances then cannot easily dissipate, and very large amplitude swings in the jet stream north and south can remain in place as it rounds the globe,’ said Michael Mann of Penn State University.

These unusual weather events are then caused by standing jet stream waves that have large amplitude north/south undulations. The researchers found this pattern to have become more prominent in climate model simulations.

‘We are now able to connect the dots when it comes to human-caused global warming and an array of extreme recent weather events,’ said Mann.

Another one of the researchers, Stefan Rahmstorf of Potsdam Institute for Climate Impact Research (PIK) in Germany, explained how this pattern can lead to flooding.

‘If the same weather persists for weeks on end in one region, then sunny days can turn into a serious heat wave and drought, and lasting rains can lead to flooding,’ he said.

The 2010 floods in Pakistan, it may be recalled, affected nearly 20 million people and one-fifth of the country’s land area, with a death toll of close to 2,000.