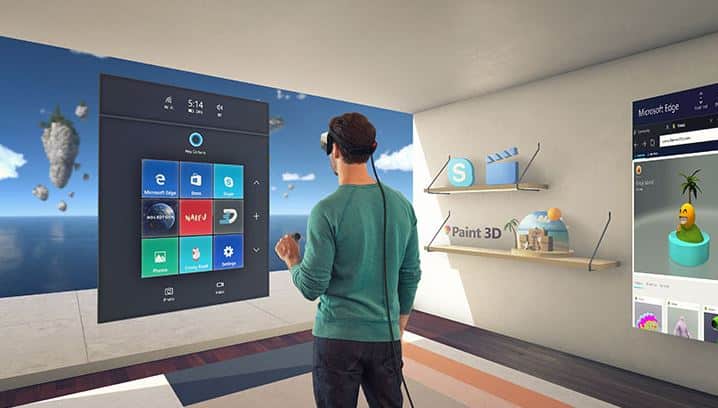 Microsoft’s next major update for Windows, Windows 10 Creators Update, may be just around the corner and could be available for download in a couple of weeks.

Introduced in 2015, Windows 10 was the last big version bump we got to the most widely-used PC operating system around the world. Since then, we have only received incremental updates, like the Windows 10 Anniversary update we got last year.

The update was expected to be released in Spring of 2017 and some sources have revealed that Microsoft’s latest Windows build, Windows 10 build 15063, may be the final version of the operating system. Moreover, Microsoft is also said to be internally referring to this build as the “ Release to Manufacturing (RTM)” software.

Barely hours after posting this update, Microsoft seems to have pulled it again and it is extremely likely that they will be available for download as the final version soon. If this is indeed the final build, the Windows 10 Creators Update could be available as soon as April 11th.