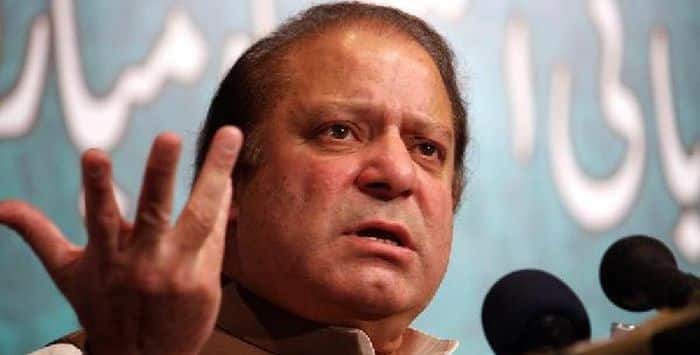 The Prime Minister’s Office has appointed an individual as the new Head of Human Organs Transplant Authority (HOTA) who has been accused in various cases.

The person in question, Dr Ishtiaq Malik, worked as a Nuclear Cardiologist in Washington DC, US. He was allegedly involved in a mega corruption case worth $17 million (Rs 1.80 billion) according to reports.

His appointment as the new head of HOTA, a subsidiary of the Ministry of Health Services, has been met with outrage and criticism by civil society.

Sued Over Fraud in the US

The new head of HOTA was previously sued by the US government’s Medicare and Medicaid departments for double billing and fraudulent claims. Back in 2013, a case was launched against him in the US District Court for Columbia.

The US government claimed that Dr Ishtiaq Malik double billed the public for nuclear stress tests by splitting tests into two and charging separately for both.

He then, allegedly, submitted false claims to Medicare, Columbia’s Medicaid, Maryland’s Medicaid, TRICARE and the Federal Employees Health Benefits Plan. It was also claimed that Dr Ishtiaq billed for services which were already paid for such as intravenous injections, drug infusions, 3D rendering and drug administration.

Under US Law, he was bound to pay three times the amount he fraudulently billed. The judge decided that Dr. Ishtiaq must pay over $300,000 in damages. Both his companies, Ishtiaq Malik M.D., P.C. and Advanced Nuclear Diagnostics, were ordered to pay $5,500 for each false claim made through them. In total, his companies were asked to pay $16.7 million.

Where Are the Background Checks?

The same person, who has a proven track record of scamming the public, has now been put in charge of the authority that oversees human organ transplants in Pakistan.

This alone begs the question – did someone at the PM office forget to ask for a background check? Or was the appointment of Dr. Malik pushed through because of vested interests despite his previously documented crimes in the US?

Even a simple Google search by the doctor’s name reveals several stories regarding his corruption and the court’s decision against him. More details regarding the allegations and the decision are available on the official US Department of Justice website.

What remains to be seen is whether Dr Ishtiaq will be removed from his post following the revelation of his crimes or will the government continue to put public lives and money at risk by keeping this person as the head of HOTA.

Dr Ishtiaq Malik claims that the case against him was settled outside the court, however, that information has not been published by media outlets until now.

Dr. Malik says that he was wrongly accused as he was not responsible for the nuclear testing codes and the real culprit – the company which developed the codes – was released by the court and he was never given a chance to present his case in court.