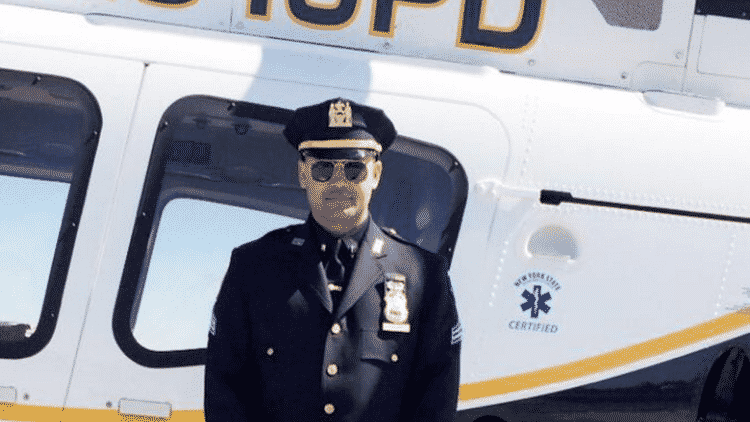 Yet another Pakistani has shown that hard work and effort paves the way towards success. Ali Javed, a Pakistani American, has made history by joining the New York City Police Department’s Emergency Services Unit.

Formally known as Sergeant Ali Javed, he is not only the first Pakistani to join the NYPD ESU’s elite force, but also the first American Muslim to do so.

Following that, the official Twitter handle for US Embassy in Islamabad, congratulated Sergeant Ali Javed on the achievement.

In recent times, the US has only made news for negative developments regarding immigrants and Islamopheobic activities. US President, Donald J. Trump, has been openly active against all immigrants and foreign nationals residing in the country.

The US has also launched tougher visa policies and put new restrictions in place for certain countries. Nationals of seven countries have been completely banned by the country and even green card holders have been under the pump recently.

With such resentment against Muslims and other immigrants, Ali Javed, has certainly shown that there is still room for immigrants to make it to positions that hold immense stature and importance in America.

A few days ago, Dr Adil Haider, also a Pakistani American, was chosen to be awarded the Ellis Island Medal of Honor, which is considered to be one of the highest civilians awards for US immigrants who make notable progress in their fields. Dr Adil attended St Patricks’s High School in Karachi followed by medical education in Agha Khan University. The aforementioned award has only been received by seven US presidents, few world leaders and two Nobel Prize winners.