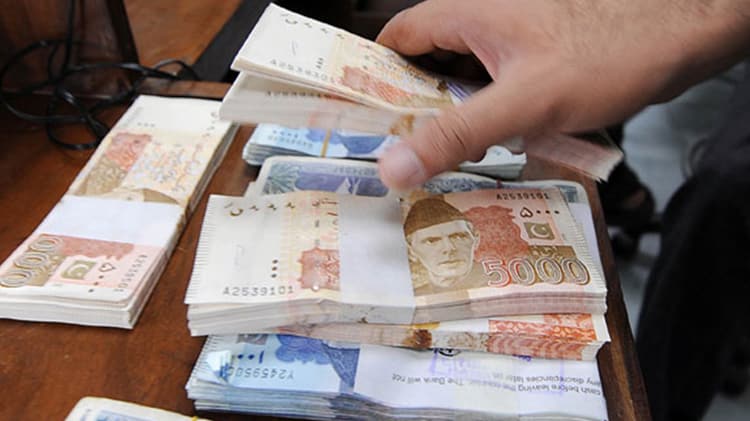 The National Accountability Bureau (NAB) on Thursday in Islamabad returned about Rs. 339.29 million to the people who had been affected by various money scams in the country. All this money had been repossessed from the recent scammers.

Human Rights Barrister and Special Assistant to the Prime Minister Zafarullah Khan was responsible for making sure the concerned people and governmental departments returned the money. He thus gave cheques of the relevant amount to around 21 people who had been victims of fraud in the cases that the NAB had resolved.

Zafarullah Khan went on to emphasize to people the importance of not getting carried away by the thought of huge promises by money schemes not authorized by the government or any official place because they will most likely end up scamming the people out of their hard-earned money. People were asked and advised to invest in only government-approved banking, investment, and housing ventures.

He also praised NAB Chairman Qamar Zaman Chaudhry and his team for their efforts in reclaiming all the lost money and trying to hold accountable the people involved in corruption and embezzlement cases.

The Director General of NAB Rawalpindi claimed that the bureau is trying to catch those individuals and organizations that try to steal from the public through their corrupt activities.

The money that Zafarullah Khan returned on Thursday in Islamabad was from one particular company called Techno-E Power. This was located in Samundri in Faisalabad. NAB investigative officials were able to get back around Rs. 232.12 million from that company alone. It then gave the money to the Northern Power Generation Company Limited (NPGCL) officials.

Another fraud case was related to the New Islamabad Garden housing scheme where the builder had booked more than 3000 plots with the land having only 305 Kanals. This was in 2005 in Sector C-17 of Islamabad and without having a no-objection certificate from the CDA (Capital Development Authority).

However, Tasadduq Pervez, Chief of Capital Builders, the construction company responsible for constructing the housing scheme carried out a deal with NAB where they returned around Rs.208.67 million. This was due to the claims of 1145 people affected by this scheme. The Bureau then gave back Rs188.05 million to the people over five phases. On Thursday, another amount of Rs.2.9 million was given back to the people.

The voluntary return of money also happened with another company, Maqbool Construction. Ehtasham Malik of Maqbool Construction had to give back Rs.3 million to the people. The name of Turkish Housing Development Authority (TOKI) had been illegally used to import construction machinery, equipment, and vehicles into the country. By doing this, Malik had avoided paying the national exchequer all custom duties that would otherwise have been imposed on these imports. NAB gave this returned money to Siyahkalem Engineering Construction Industry & Trade Co. Ltd.