Special Communications Organization (SCO) has upgraded its core telecom network in Azad Jammu and Kashmir and is ready to deploy 3G and 4G services as soon as it will be granted 3G license, we have checked.

As we reported earlier, the upgradation of SCO network was completed back in January this year, however, both the modern and legacy networks were operating in parallel till now.

SCO, in a press statement, said that its legacy network was cut off last night and SCO’s entire network is now operating on upgraded network that’s compatible with advance technologies. 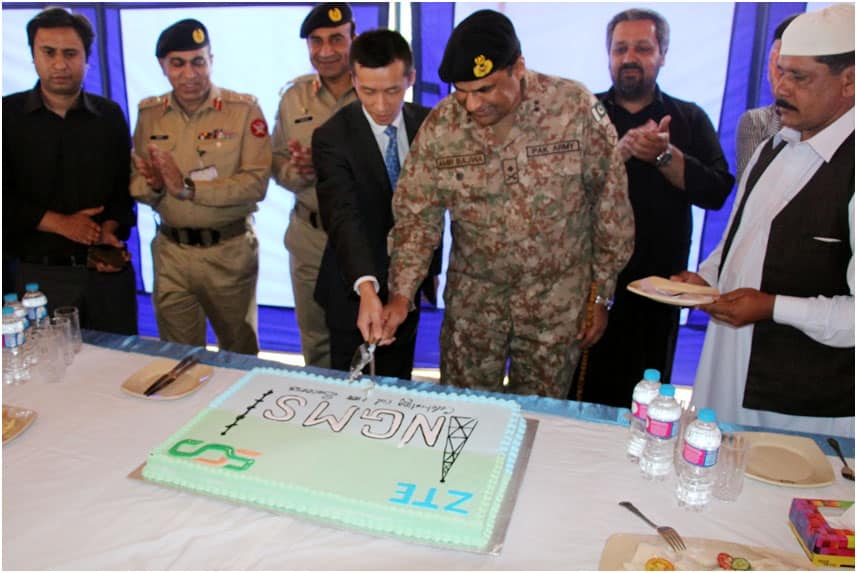 SCO claimed to have the most advanced NGMS Core Network in Pakistan, capable of providing state of the art Mobile and data services to its customers in AJ&K.

SCO has also enhanced customer care by establishing a new Call center to provide even better services to its customers.

Just in case if you are wondering, SCO’s earlier network was outdated and it was not possible for the operator to offer 3G or 4G services on the network.

Now, with upgraded core, SCO will only have to convert its cell sites to 3G to start offering advanced data services.

ProPakistani readers today reported that they are getting SCom 3G network (in network search results) on their mobile phones, however, they were not able to connect to the network. 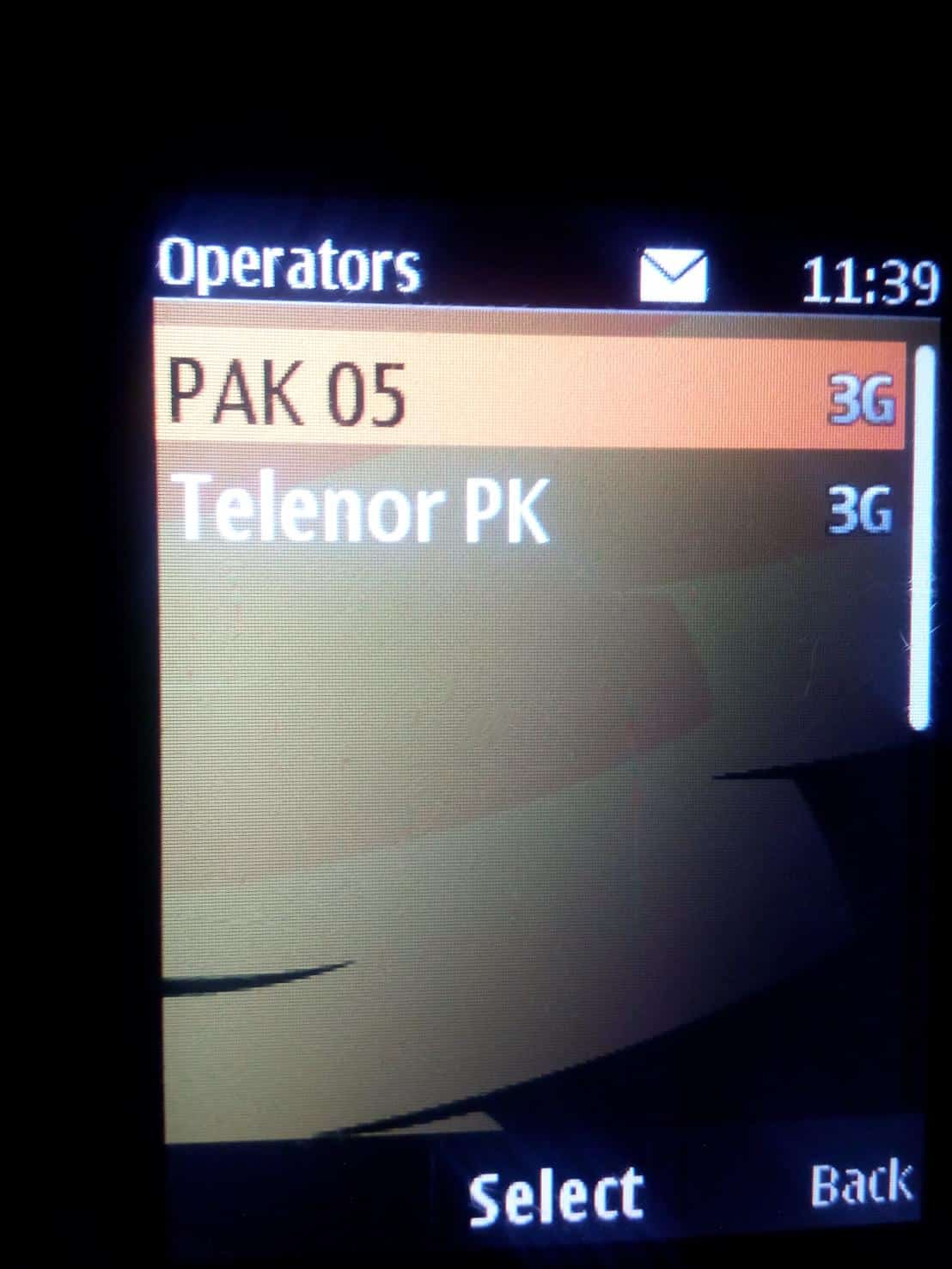 Thanks to Saqib Ali (for the screen-grab).