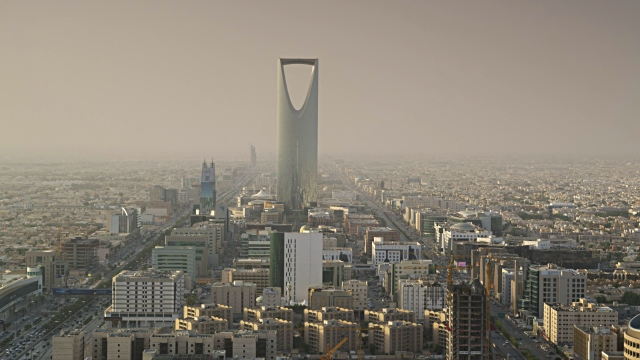 Pakistanis living in Saudi Arabia without proper documentation can return to the country without penalty, under the new amnesty scheme devised by the Saudi government and Pakistan’s consulate general in Jeddah.

Consul General Shehryar Akbar Khan said arrangements with the Saudi government have been finalized to this effect. He urged Pakistanis living without proper documents in the Middle Eastern country to utilize this opportunity, and avail the amnesty scheme.

How to Avail the Amnesty

Pakistanis wishing to call for assistance and inquiries can use these helpline numbers, 0126644240 and 0544726574. In addition, the consulate has set up a reception desk for this purpose.

Those wishing to avail the scheme will be required to fill out a registration form, providing the requisite information. The form will be available at the dedicated desk of the Pakistan consulate in Jeddah, and will also be made available for download at the official website of the Consulate General of Pakistan.

Saudi Arabia is a popular destination among Pakistani workers. According to estimates, there are close to 2.6 million expatriate Pakistanis in Saudi Arabia, residing all across the country. They contributed $5.6 billion worth of remittances to Pakistan during the year 2014-2015, making up about 30 percent of the total remittances sent to Pakistan that year.

However, the number of Pakistanis residing illegally in Saudi Arabia has also surged in recent years. Pakistanis are increasingly being deported for such reasons as violations of work or resident rules. In the four months from October 2016 to January 2017, Saudi Arabia deported more than 39,000 Pakistanis, according to a report.