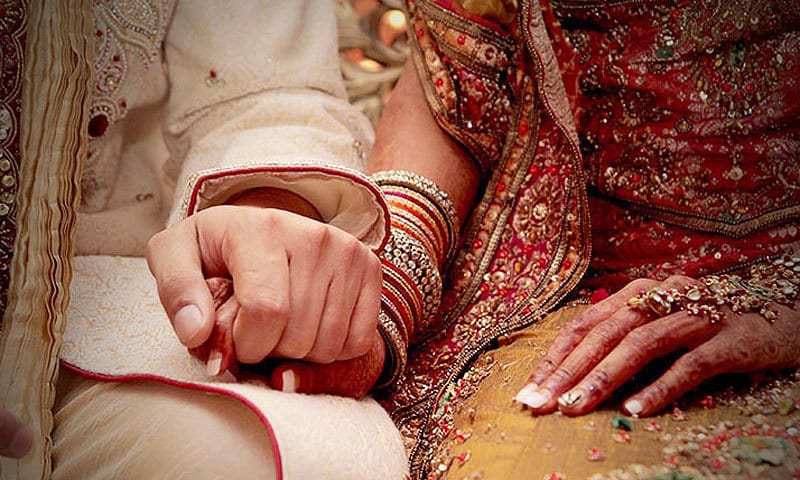 The provincial government of Punjab has been directed by the Lahore High Court to introduce a new clause in the marriage certificate (Nikkahnama) which will include the dowry items given by the woman’s family.

This to address the issue of exactly what can be taken back by them in case of divorce and to reduce the amount of problems people have to go through to get their possessions back.

This amendment has come about as a result of a written petition filed by a woman who was personally affected by the lack of such a clause. She had previously challenged the “miscalculation” of the dowry items she was owed in a lower court of Bahawalpur.

According to Justice Tariq Iftikhar Ahmed,

There should be a law which would state upon marriage, all things relating to marriage i.e. dowry should be duly incorporated in the columns of Nikahnama so that the miseries and obstacles of the female litigants could be curbed down in future and providing a strong and concrete social and legal set-up.

In his verdict the concerned judge noticed that the problem of dowry had grown large enough to become a social threat even in modern times in the country. It has led to the oppression of women going as far as physical violence against brides while also being the leading cause of financial and emotional stress to families with a lot of daughters.

This stigma should be removed and shackled with an iron hand at grassroots level and should be uprooted to maintain serene and harmony in society.

Furthermore, the judge also stated that he regretted that governments in Pakistan had constantly followed and retained all the laws that the British had implemented without any amendments. This has led to personal laws being very different in Pakistan depending on the religion of the person and Muslim and Christian women have even fewer rights.

He also noticed that the inclusion of this clause in the marriage certificate would be a game changer for a lot of reasons. It would ensure that the woman gets all her dowry back rather than just what the man’s family decides to give her by making any offense punishable under law.