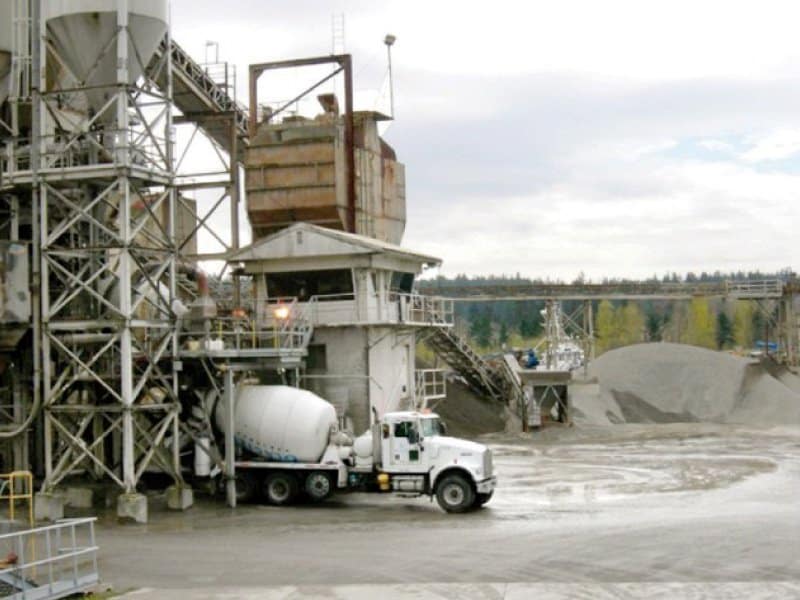 A spokesman of All Pakistan Cement Manufacturers Association said that the ever increasing domestic market has vindicated the manufacturers thrust on adding new capacities. He said Pakistan needs sustained infrastructure activities for at least a decade to close the infrastructure gap with competing economies.

The cement industry is playing its due role to get the momentum going and in March 2017 the industry despatched 3.964 million tons of cement against 3.583 million tons despatched during the corresponding month of last year.

In the first nine month of this fiscal the industry despatched 30.304 million tons cement showing an overall growth of 6.90 percent over the corresponding period of last fiscal.

During the period the domestic consumption increased by 10.90 percent but exports declined by 14.83 percent.

It is worth noting that the domestic cement consumption during July-March period of this fiscal increased by 10.26 percent in the North and by 13.81 percent in the Southern part of the country.

In contrast the exports from North declined by only 10.07 percent compared with a decline of 13.81 percent in the South. This should be a matter of concern for the authorities because in the past the South based mills being nearer to sea were leading cement exporters.

The capacity utilization during first nine months of current fiscal is 87.1 percent.

Spokesman of APCMA said that the domestic producers are coping with the challenges of unethical exports on the strength of their excellent quality. He said substandard cement created distraction but could not suppress the demand of high quality Pakistani cement.

This cement, he added, is much preferred over Indian cement in Indian Punjab but unfortunately our planners have not succeeded in pursuing the Indians to remove the tariff and non-tariff barriers.

He said high duties on cement are increasing the cost of the commodity and hurting the consumers. If duties are reduced the manufacturers could pass on the benefit to the consumers and lower cement cost may give rise to construction activities, creating more jobs for the skilled and unskilled labour.

Spokesman of APCMA said that Clinker and Cement are being manufactured locally and is abundantly available in Pakistan. It is surprising to note that the list of locally manufactured goods as notified by the Federal Board of Revenue vide Custom General Order no. 11 of 2007 dated August 28, 2007, does not include cement. Secondly, the import of clinker and cement is liable to 10% and 20% of custom duty and due to cheap energy cost in neighboring countries; low-grade quality cement is being dumped in the Pakistani market.

It is urged to increase the customs duty on import of clinker and cement from 10% & 20% to 35% in order to support the local manufacturers and imports of cement should not be allowed until exporter have registered themselves with Pakistan Standards and Quality Control Authority (PSQCA) and PSQCA certified the quality of cement just as being done by India and all other importing countries authority.