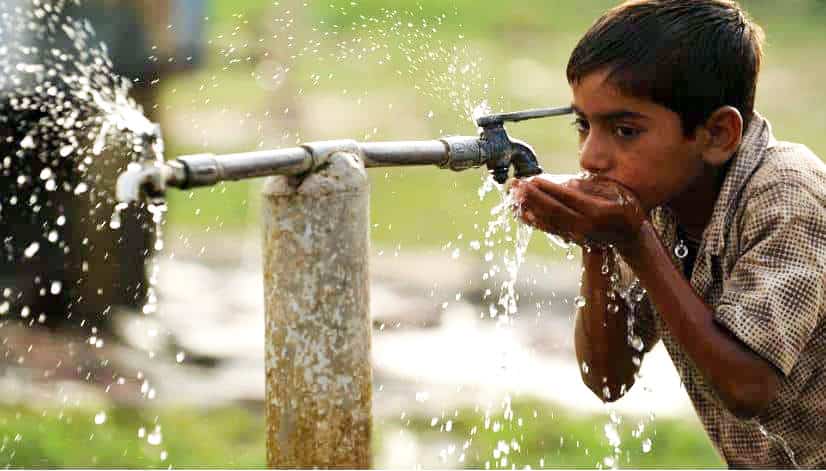 More than two-thirds of the earth is covered with water, about 96.5 percent of which is saline water that is unfit for human use. As a result, shortage of drinkable water is a common issue in many countries around the world.

What if, there was a portable device or invention of some kind that could make seawater drinkable? Fortunately, that might not just be a dream anymore as scientists have actually come up with a sieve that can remove salt from saline water.

The sieve, developed by researchers at the University of Manchester, is made from a graphene membrane. The researchers used graphene to precisely control the membrane’s pore size to develop a kind of a filtration system. You can read more about how it works over here. 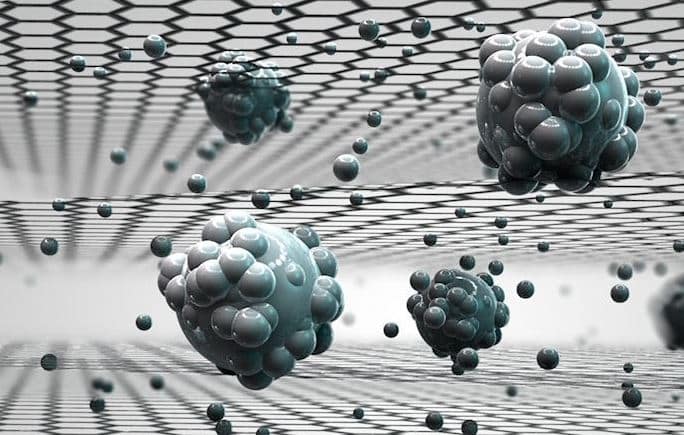 “This is the first clear-cut experiment in this regime. We also demonstrate that there are realistic possibilities to scale up the described approach and mass produce graphene-based membranes with required sieve sizes,” said Professor Rahul Nair, one of the researchers.

Graphene, also created by researchers at the University of Manchester in 2004, is an allotrope of carbon and consists of carbon atoms in a honeycomb lattice. Its unique structure gives it some extraordinary capabilities. It is 200-times stronger than steel, more conductive than copper, as flexible as rubber, can conduct heat as well as electricity, and is nearly transparent.

According to the UN, 14% of the world’s population will be facing a shortage of water by 2025. However, if this invention does indeed works as proposed and could be effectively put to use around the world, then it has the potential to be a life-saving invention for humankind.