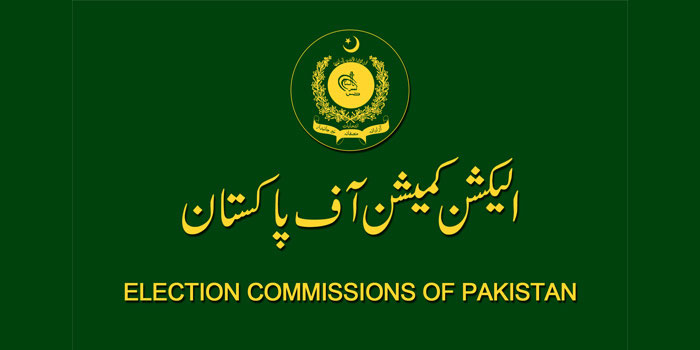 The Election Commission of Pakistan (ECP) has announced the list of asset details and spending incurred by each individual political party last year. The list shows the total assets of the political parties, their bank balance, party expenditures etc.

According to Article 13 of the Political Parties Order 2002, it is required of every political party to submit a collective statement of their accounts. It should include details about annual income and expenditure as well as the source of their funds, assets and liabilities.

The account statements should be audited by a chartered accountant and should be submitted to the ECP within 60 days after the end of the ongoing fiscal year.

Here are the details that were submitted to ECP by major political parties regarding their accounts and expenditures last year:

The total income declared by the party stood at Rs. 16.5 million while total expenses were higher than Rs. 40 million. Rs. 135,000 out of the expenses were spent on political gatherings and Rs. 145,000 on “recreation”.

These figures are separate from the funds they use from the national exchequer.

The next major political party on the list is Pakistan Tehreek-e-Insaf (PTI). Their assets amounted to Rs. 51.6 million while their bank balance was Rs. 110.9 million.

Total expenses for PTI, which were the highest among other political parties (declared assets, not actual assets), stood at Rs. 362.4 million.

PPP-P had a bank balance of Rs. 200 million, making it one of the richest political parties in Pakistan today.

The Karachi based party spent Rs. 250 million in total for all of their expenses.

The lowest amount of assets were declared by Sheikh Rasheed’s Awami Muslim League, cited at a mere Rs. 138,000.