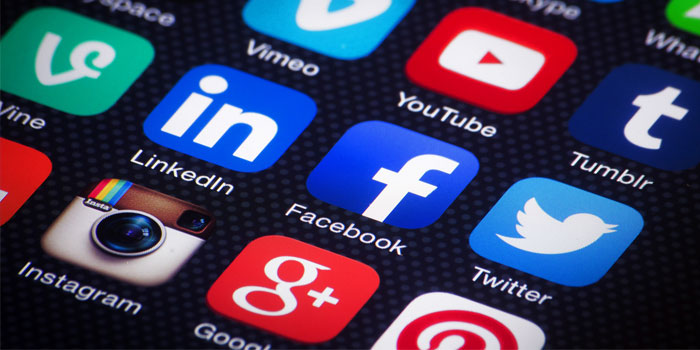 Federal Investigation Agency (FIA) has initiated investigation of NGOs working in the country, that were allegedly financing/funding promoting/publication of blasphemous contents on social media.

“FIA has arrested four persons who were allegedly involved in spreading blasphemous contents on social media and currently are on physical remand”, revealed Deputy Director FIA Nauman Ashraf while briefing the National Assembly Standing committee on Information Technology and Telecommunication.

The committee met with Cap ® Muhammad Safdar in the chair where FIA and Pakistan Telecommunication Authority (PTA) briefed the committee on action taken against blasphemous materials on social media.

FIA official informed the parliamentary panel that a separate investigation has been launched against NGOs who were allegedly funding blasphemous contents on social media, however the official refused to share the names while saying that matter is under investigation.

However, he revealed that the persons arrested included one from Islamabad , two from Karachi and one from Sargodha .

Committee Chairman said that it seems that these NGOs are from the race/relatives of East India Company and stern action should be taken against them.

However, he stated that neither Facebook nor Youtube would be blocked in the country. But social media could not be allowed to use for blasphemous and objectionable materials, he added.

Chairman PTA, Dr. Ismail Shah said that Facebook, on several occasions, took down the blasphemous material. However, due to the nature of social media, new accounts were created with similar content. These accounts were reported to Facebook and they did take some action but not to the satisfaction of PTA.

Keeping this in mind, Chairman PTA met Facebook senior officials in Barcelona ( Spain ) during the sidelines of the Mobile World Congress and highlighted this matter in the strongest possible terms and sought their cooperation.

Resultantly, Facebook started cooperating fully by removing and blocking reported content for Pakistan. There were 2 Facebook accounts mentioned by Islamabad High Court with the name “Behnsa” and “Machar” which were researched by PTA and 80 more such pages were also identified with similar names containing blasphemous content.

The same were reported to Facebook and were blocked for Pakistani viewer ship. Besides that, PTA has also searched, identified and blocked 12,846 websites containing blasphemous content till date.

In addition to this PTA has developed an electronic portal to facilitate stakeholders to lodge complaints relating to any objectionable web content. In this regard around 1700 complaints have been received so far which were disposed of accordingly. An email is also notified in the media facilitating general public to inform PTA about any blasphemous content. Email address is [email protected] A research cell comprising of 25 IT personnel has been developed by PTA who proactively search blasphemous content and take action as per SOP.

Chairman PTA was directed by the Interior Minister to contact the senior management of Facebook and to invite them to visit Pakistan . The same was complied with and as a result Facebook has shown willingness to come to Pakistan and have assured cooperation. So far on Facebook 93 blasphemous links have been blocked by Facebook administration for viewer ship in Pakistan .

The committee was further informed that there is no technical solution that will guarantee 100% that such material will not be available on the internet. Moreover, local application development can help regulate and block objectionable content albeit not with 100 percent success as even if the whole platform is blocked, people would have many other methods to reach and upload content on different platform.