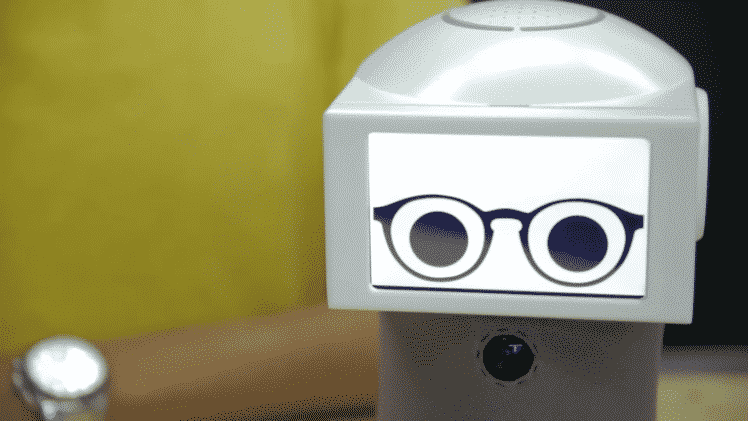 Like countless other workers, do you happen to have a boring desk job? One that involves working hours at end while sitting in front of a table? If you responded yes (which I’m sure you did) then this cute little robot may just be the thing you need to keep you entertained at your office.

Peeqo is a bot that talks to you in animated GIFs. That’s right, ask Peeqo a question and it will respond with a clever GIF. Its like having all those clever little internet memes at your disposal! 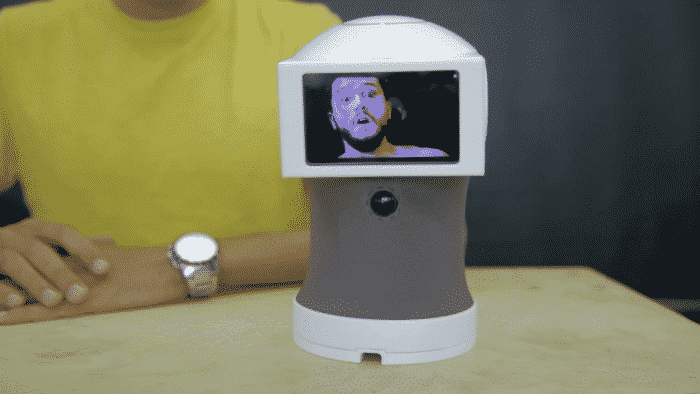 Here’s the robot in action:

Peeqo doesn’t just respond in a bland “yes” or “no” all the time and can often react in a variety of emotions (all shown through GIFs of course).

His creator’s love of GIFs is what resulted in Peeqo. Abhishek Singh, the programmer and developer behind it had this to say about his fun invention:

I love GIFs as much as every other person and they’ve become a universal language of sorts on the internet and beyond, capable of depicting almost anything from emotion to information. Often a GIF just says it better.

The moving parts were 3D printed while the rest of the stuff was procured through a hardware shop.

He called Peeqo a mashup of Amazon Echo and a Disney character,.Abhishek says,

Peeqo sits at the intersection of three things I really love – building things, animated movies and GIFs. I definitely drew a lot of inspiration from Disney and Pixar during the design process to reach his final form

As for voice recognition, Peeqo uses Google Speech API and API.ai to listen in and understand what you’re saying and respond using an appropriate GIF.

Peeqo can also play music to entertain you (through Spotify). 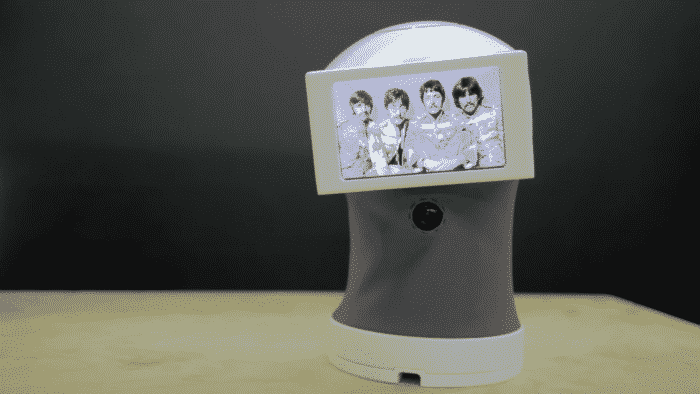 Playing The Beetles Through Spotify

He can also turn the lights off for you or ask you to stop procrastinating (if you’re wasting time instead of working) by showing an “angry” reaction GIF. It uses a Google Chrome extension to do so (also custom written by Abhishek). 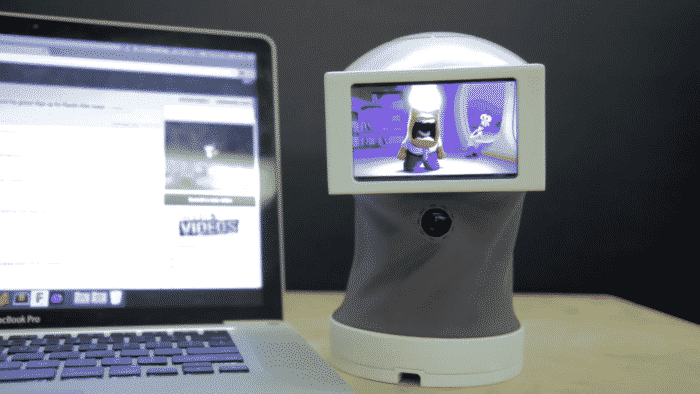 If you tell Peeqo to block a certain website, he will “voice” his displeasure using GIFs to stop you. Eventually he will stop listening to your commands completely if you don’t stop browsing the blocked site.

The camera underneath the LCD can be used to record videos as well.

You can’t really buy the robot as this project was a one time thing built by the developer and not a commercial venture. However, on the plus side, you can build Peeqo for yourself as Abhishek open sourced everything and included a guide as well.