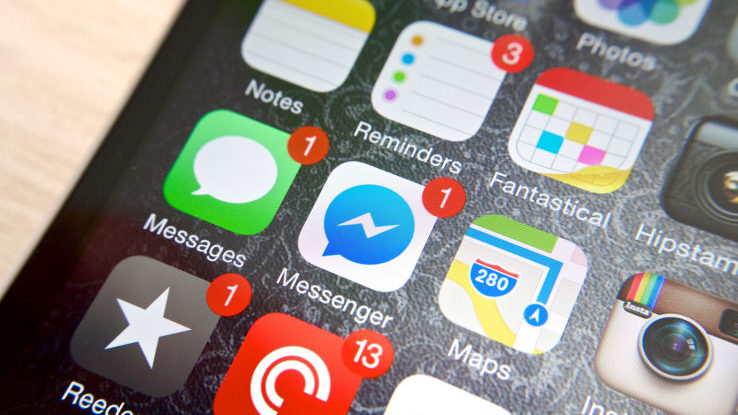 Its hasn’t even been a year and Messenger users have reached another milestone. The Facebook backed instant messaging app has just achieved 1.2 billion active monthly users.

Even WhatsApp took 7 years to get to 1 billion users, Messenger has managed to do that in just 4.

Comparing the numbers from last year, the increase amounts to 20 percent from July 2016 (1 billion). 71% of Facebook’s total active monthly users (1.68 billion) use Messenger, which is up 11% from July last year.

Unfortunately the social media giant did not share other details about the app’s usage.

Over the last few months, Messenger has received a number of updates and features. These include:

Facebook could start showing ads on the Messenger now that the user base has expanded this much. They’re already testing ads with a select group of people in Thailand and Australia. The ads are primarily shown on the homescreen for now but there’s a chance that the company will expand it further.

David Marcus, Head of Messenger division at Facebook said that they’re focusing on ads with Messenger to improve revenues.