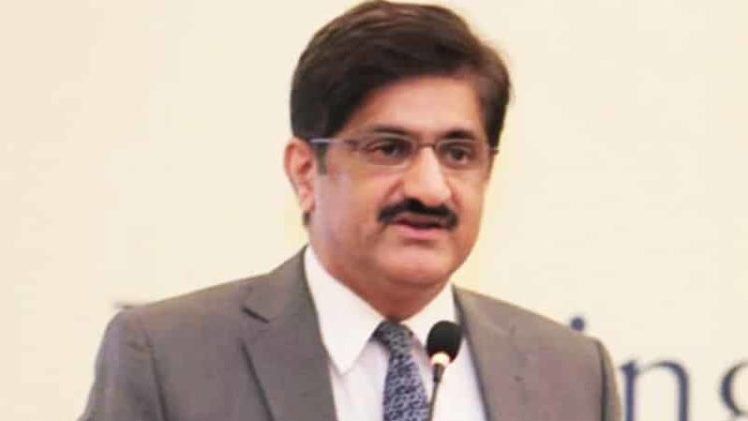 He added that relevant authorities and departments had one week to resolve the issue. Otherwise, Sui Southern Gas Company (SSGC) officials would be taken into custody and a national gas supply shut down would commence.

According to Murad Shah, the Constitution states that any province supplying gas has the first right over it. Despite Sindh producing 70% of Pakistan’s gas, issues persist and people of the province are suffering.

Earlier in a letter addressed to Prime Minister Nawaz Sharif, Mr. Murad mentioned that SSGC is not taking any requests for a new gas connection for customers. This applies to consumers in both urban and rural areas of Sindh. He cited the moratorium imposed by the federal government recently.

The company is not even going to supply gas to Khairpur Special Economic Zone (SEZ), which is Pakistan’s first industrial park with SEZ status under SEZ Act 2012.

Sui Southern is also not going to supply gas for 9 small industrial estates in Sindh. Provincial government has paid the company for all 9 of these industrial states as well.