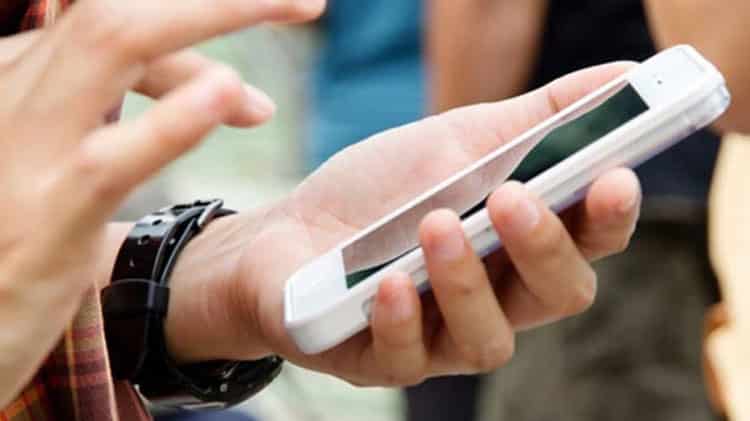 3G and 4G users in Pakistan are just short of 40 million mark as total number of mobile broadband subscribers reached 39.89 million at the end of March 2017, reported Pakistan Telecommunication Authority. 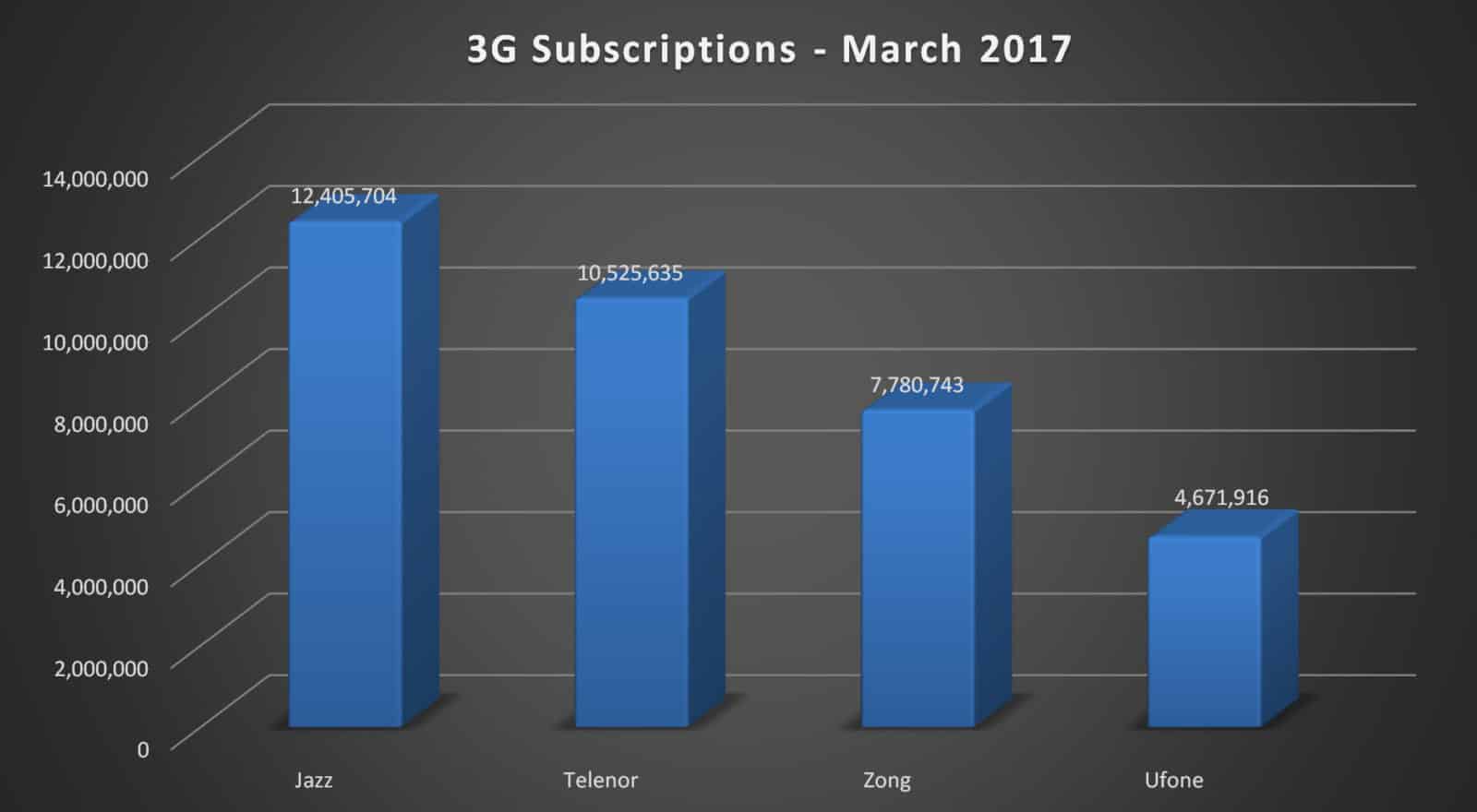 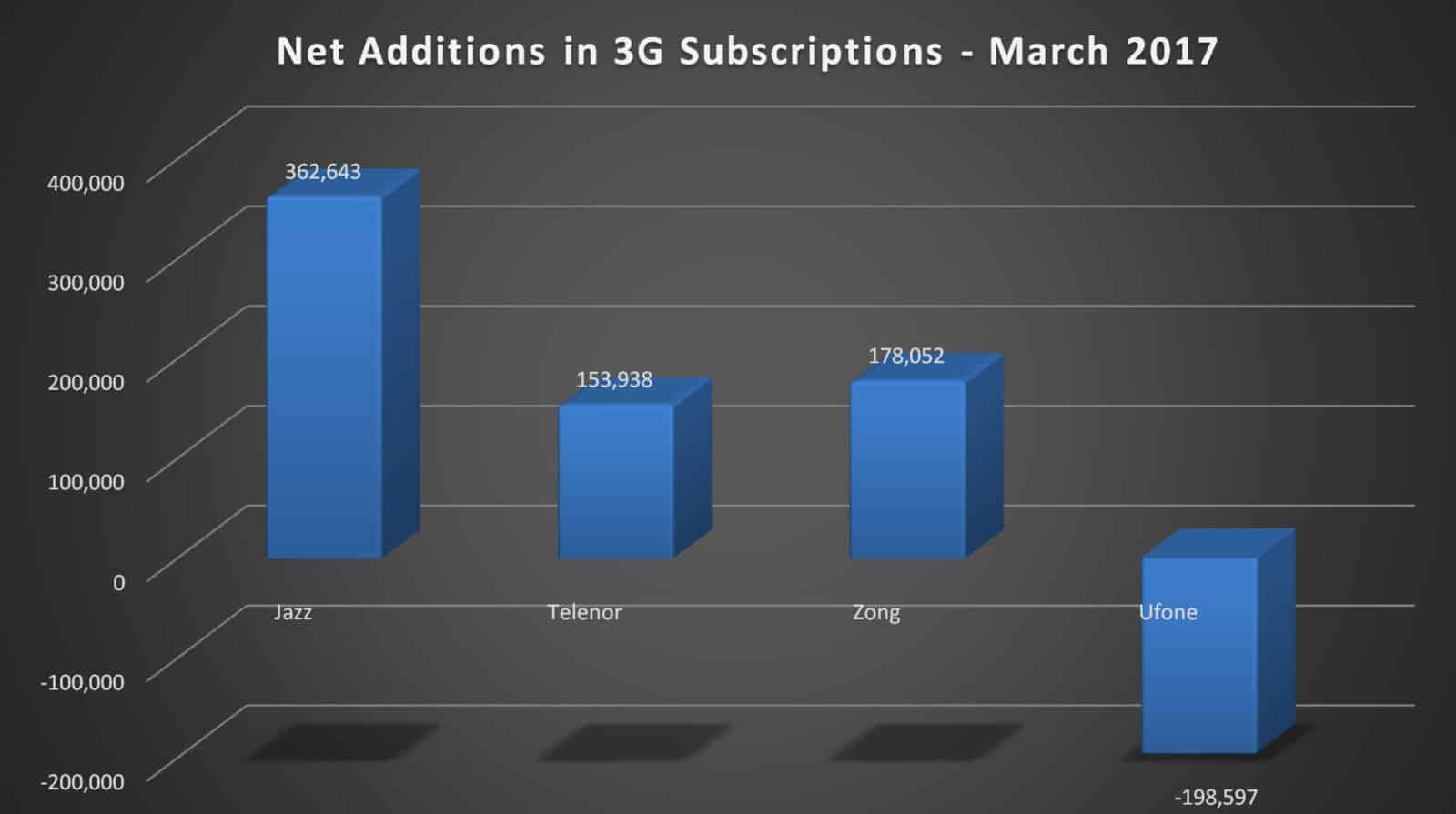 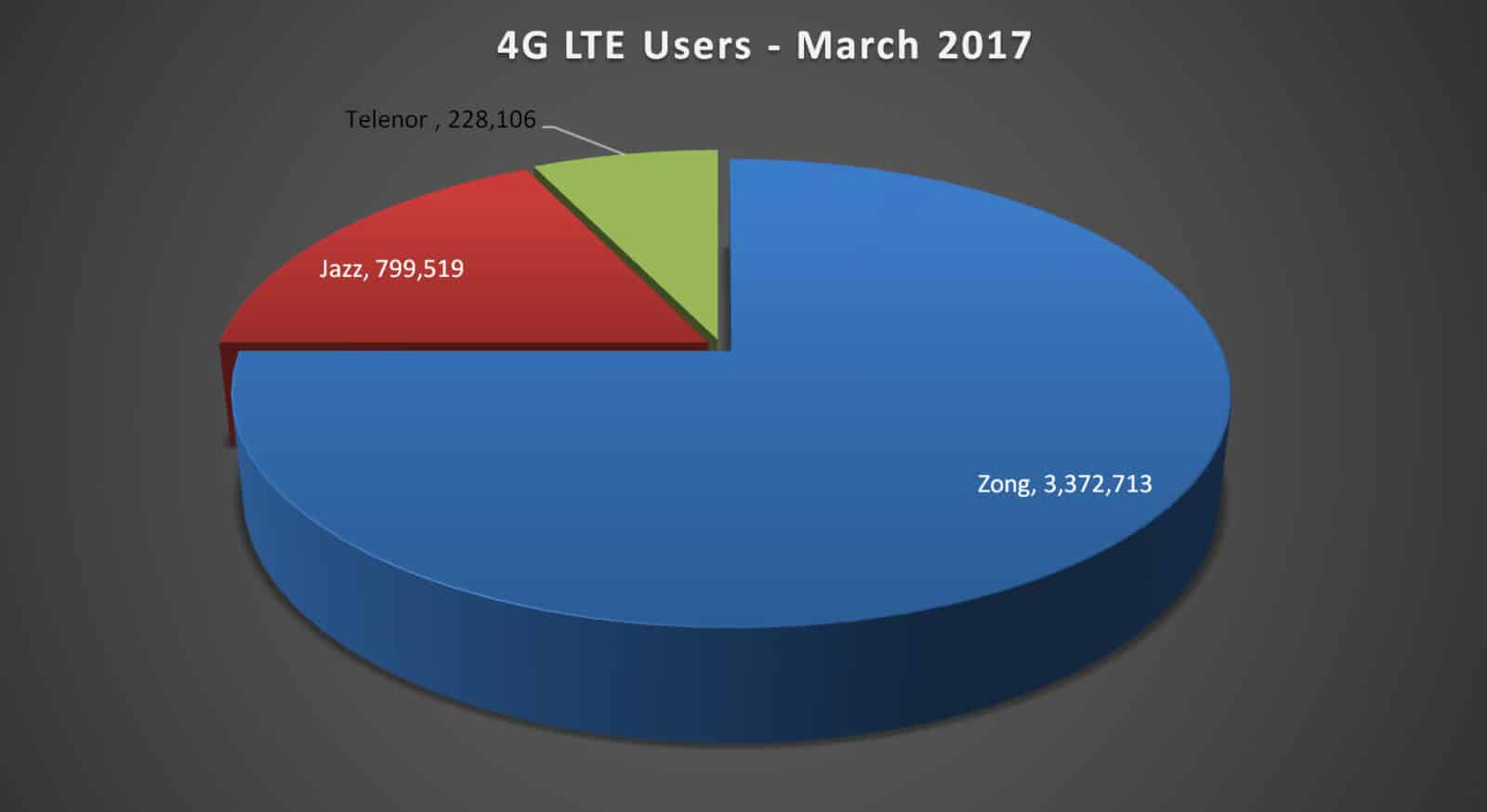 Mobile Phone Users at the End of March 2017 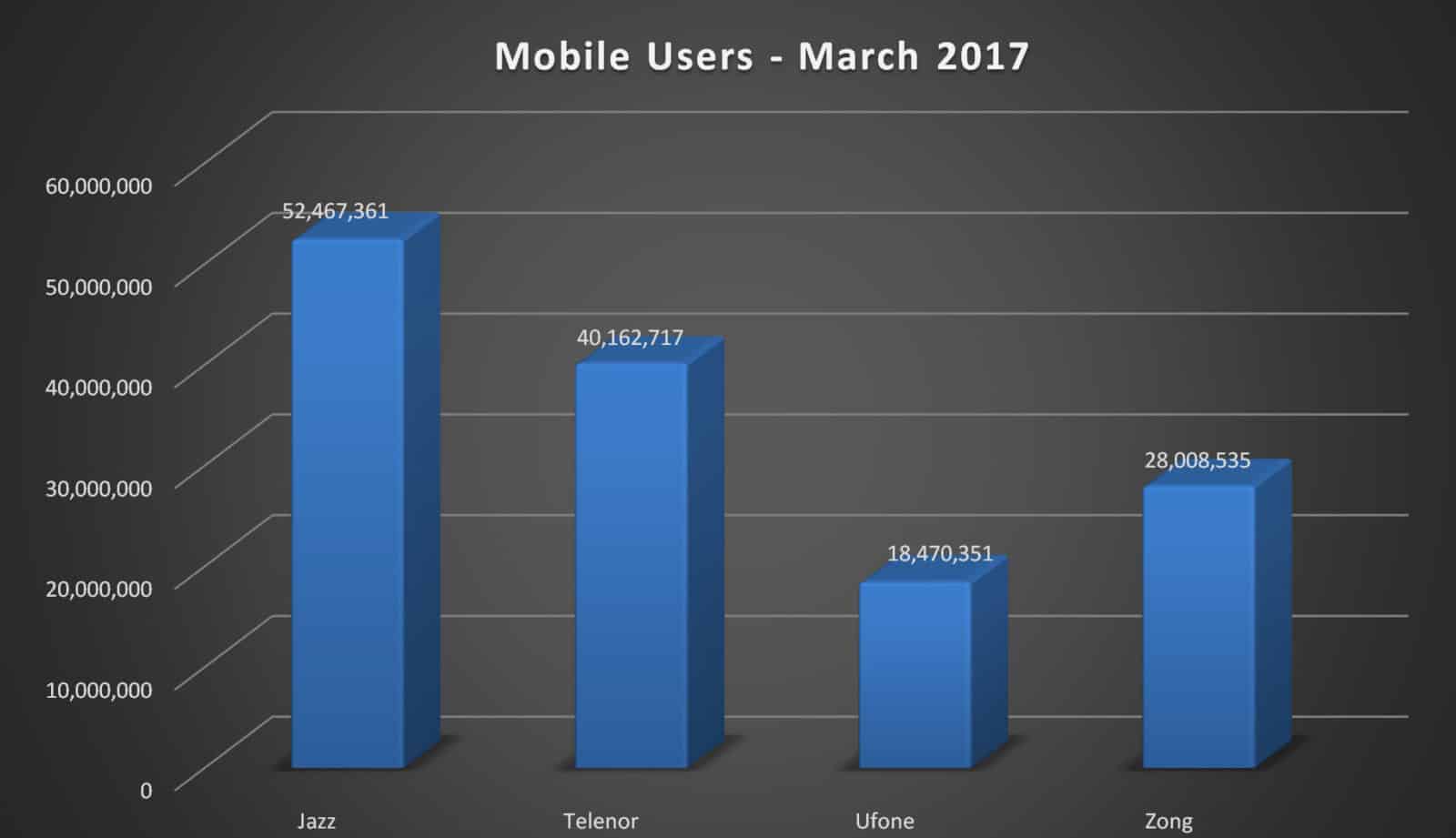 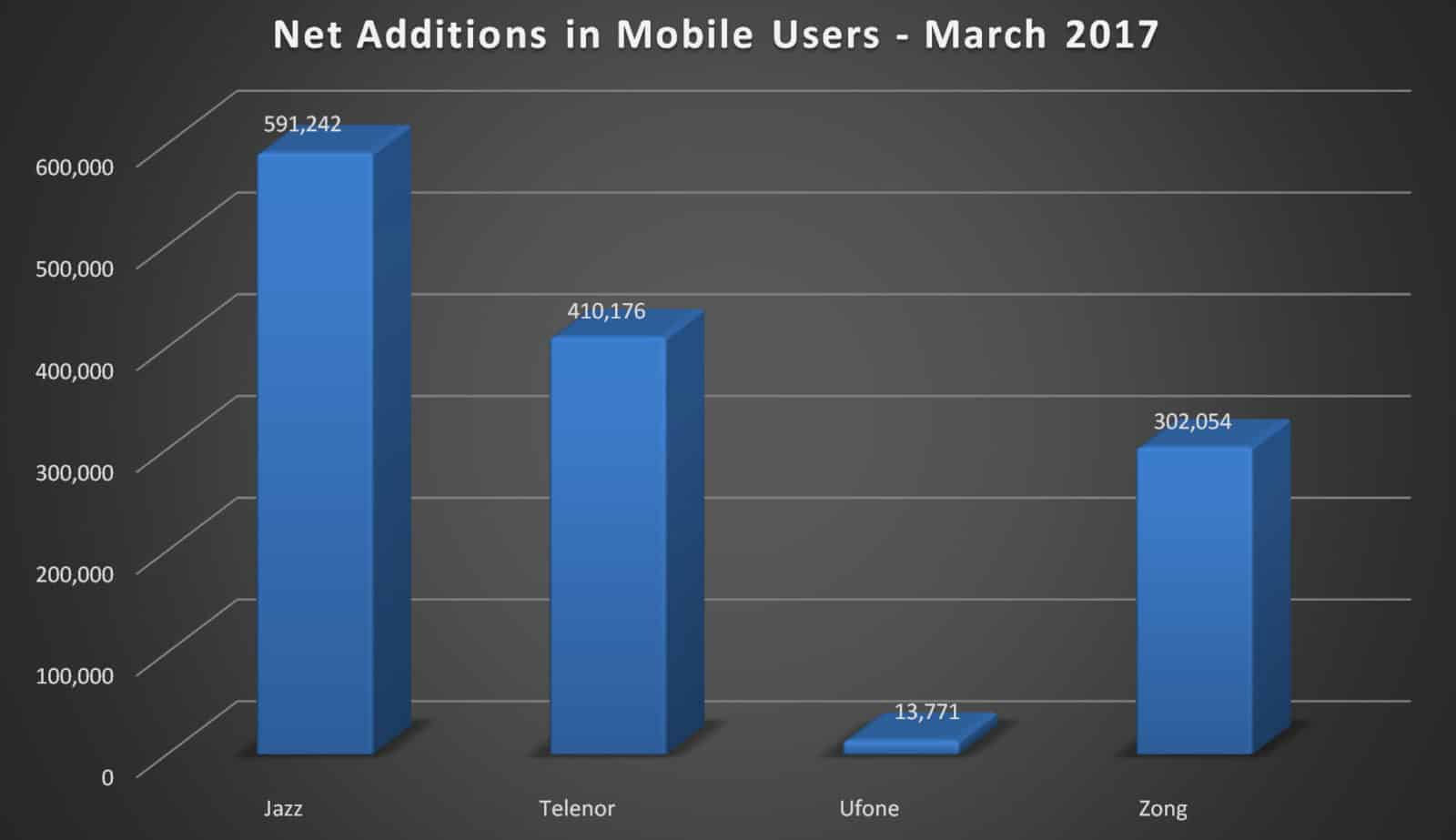 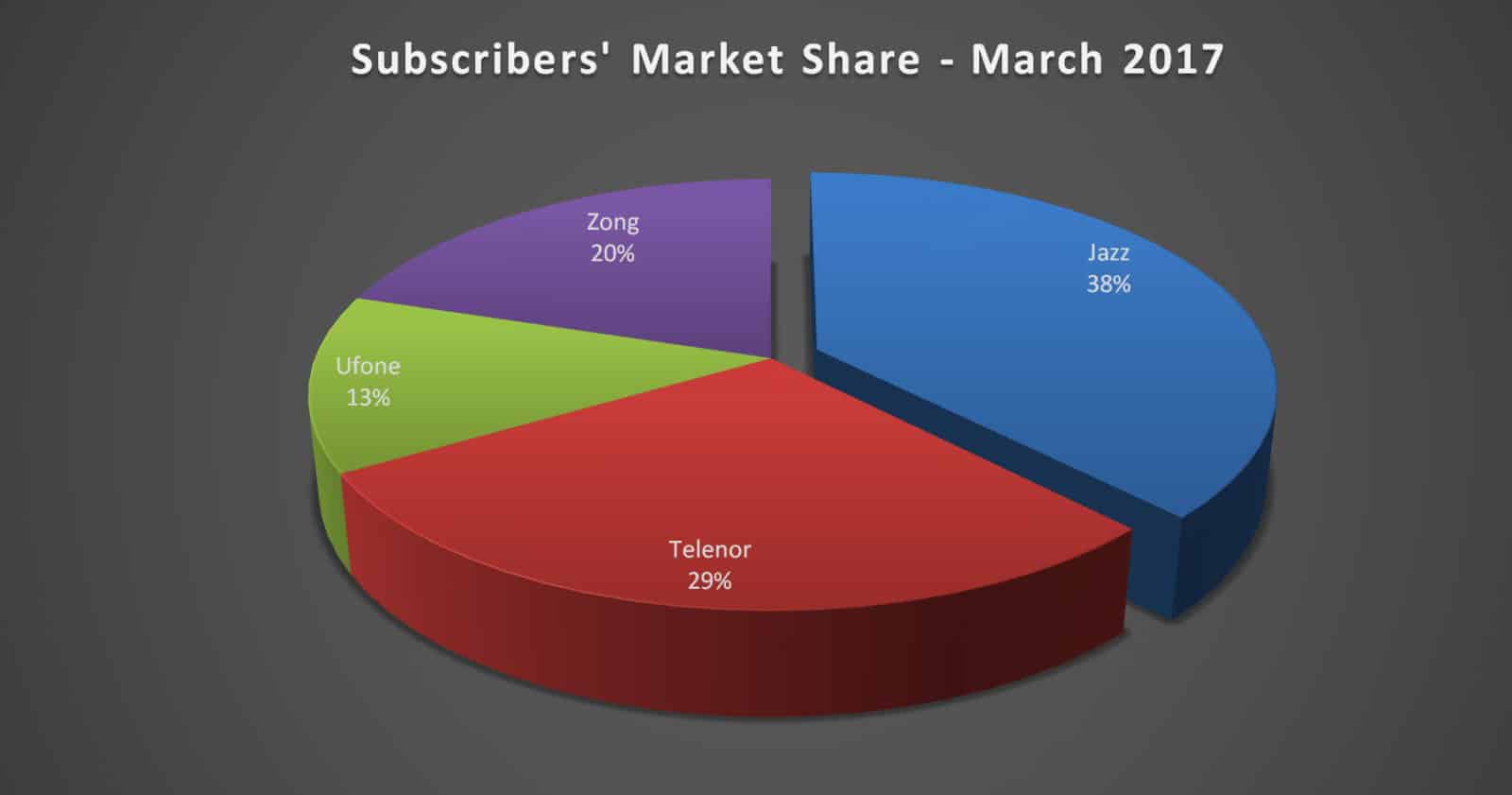