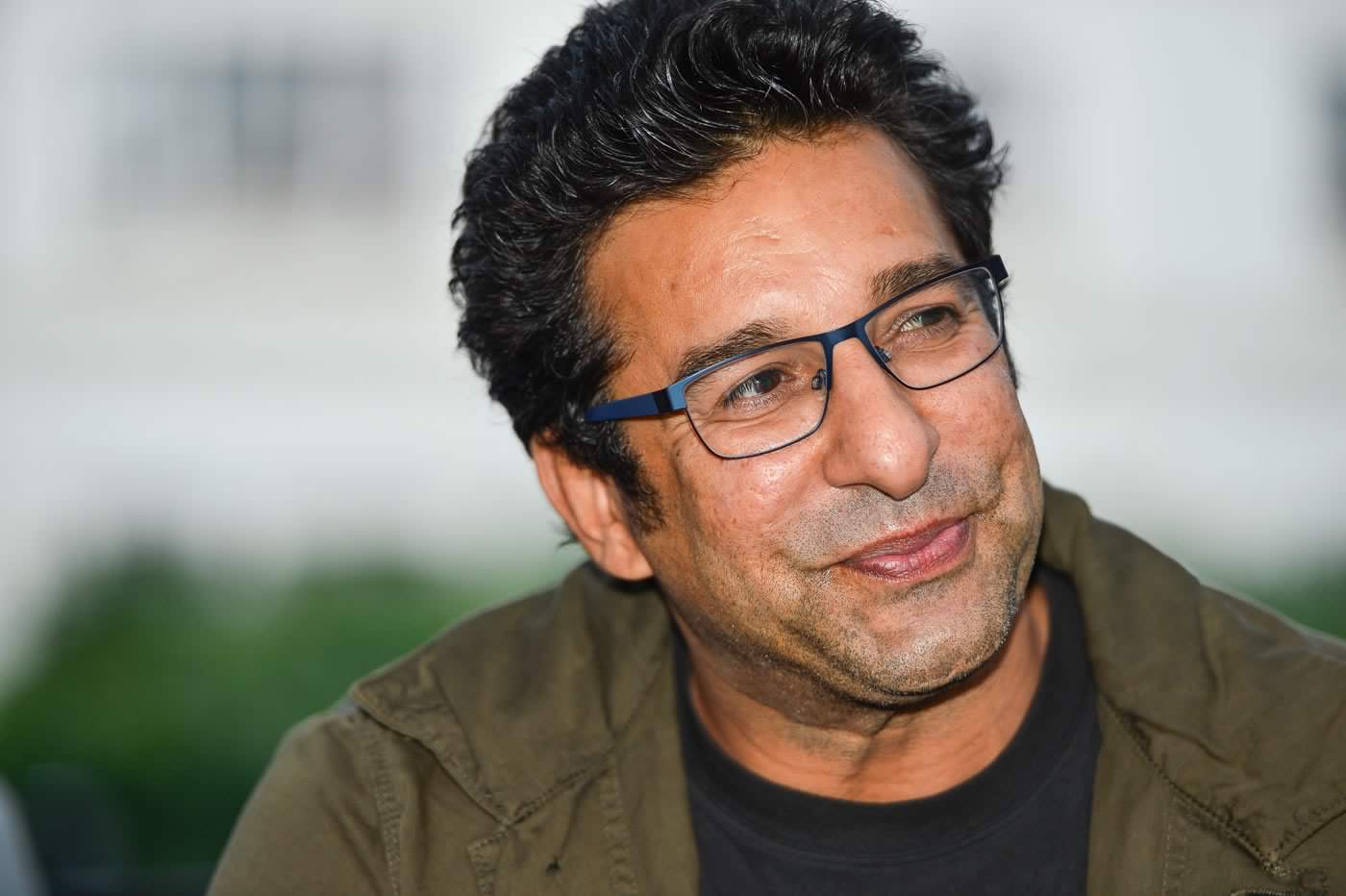 The legendary cricket all rounder is joining Careem as its Chief Executive Officer, we have checked with sources.

Exactly like you think, we too believe this is one of the rarest moves we have seen from a cricketer in a long time.

While Careem is quiet on the matter and neither confirmed nor denied the news, our sources confirmed the development and said that agreement or appointment has been signed and notified.

While we trust and respect Wasim Akram for his cricketing abilities, it’s hard to predict his career as head of a tech company.

We also think that this could be an honorary position and that Wasim Akram might not run day to day operations at the company.

Junaid, the head of Careem, is still in tact and is very much with Careem, we have confirmed.

We will share more upward we will have more information from official sources with on the record quotes.

Junaid did a small FB live video with Wasim Akram to make the announcement.

As we hinted you above, Wasim Akram won’t be running the company or its operations but will instead will act as honorary CEO.

Position will be more like the brand ambassador of a company but we will have to say that Careem brought some innovation in how it took Wasim Akram on-board to get added mileage and visibility.