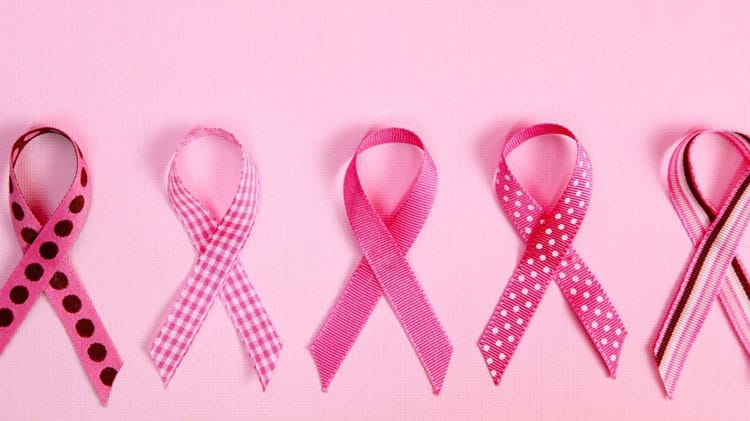 Breast cancer is no longer a containable situation. This life-reaper is showing up in women from all around the world. Statistical studies state that a new breast cancer patient is diagnosed every 30 seconds!

The situation is much worse in Asian countries, specifically India and Pakistan. Pakistan seems to be the next victim to hit the high numbers in breast cancer statistics. With a rate of mastectomy around 90 percent, Pakistan easily doubles the rate in USA.

The most prominent reason is a lack of awareness. Most Pakistani patients are already in advanced stages of breast cancer when they are first diagnosed.

Protect Yourself from Breast Cancer:

Breast cancer doesn’t have a single causing-factor, many biological and environmental factors mix-in together to give birth to this fatal disease. It should be noted that breast cancer can be best treated if diagnosed during early stages.

The most significant factor which could play a role in preventing breast cancer is the element of awareness. Lack of awareness has already claimed the life of countless Pakistani women and will claim more if it isn’t fulfilled. Keep in mind that the survival rate of Pakistani women has considerably decreased over the years as compared to women in Western countries.

Just like a lot of other diseases, breast cancer can also be prevented through some healthy precautions which will also improve your overall health drastically.

Staying Away from Smoking & Drinking Habits

Medical research has concluded that women are more affected from alcohol than men, even if women drink less compared to men. The top harmful effects are progressive brain damage, weaker liver, and the dreaded breast cancer.

Tobacco, on the other hand, is a clearly illustrated ‘suicide’ product. Contrary to what you might have heard about some sorts of tobacco’s, any kind of tobacco is seriously injurious and will most probably cause heart diseases and various cancers.

There isn’t a cancer-repellent diet plan to start with. But that doesn’t necessarily mean that some diets will promote cancer cell growth in your body. If not visit a nutritionist to compile a healthy diet plan for you, you should at least distance yourself from high-carb and high-fats diets and switch to high-protein and roughage diet plans. Study Keto-diet if interested in a highly effective and healthy diet plan.

Obesity is deemed as a gateway for several types of diseases and cancers by experts. Obesity increases the risk of developing cancer by about 35 percent. It is important that you at least develop a light fitness plan and stick to it.

It is a scientifically supported fact that women who have their first child before 30 and breastfed their children for at least 6 months are less-prone to developing breast cancer.

Can Breast Cancer Be Inherited?