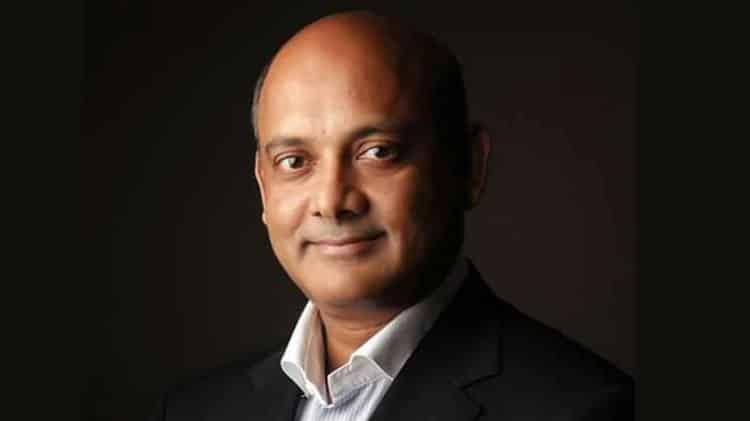 In recent times, there has been lot of talk about the startup culture in Pakistan. Some quarters feel like it can risk Pakistan’s reputation. Such dramatic assertions are not only sweeping but also misleading.

Personally, I have lot of enthusiasm for the startup culture and believe it to be best “Technology Sent” opportunity for us.  With this trend, we can actually leap frog and catch up on decades of progress.

Many myths are circulating around this relatively new trend. This write up makes an attempt to break at least some of them.

Myth 1: Start Up Culture is a Risk to Pakistan’s Reputation

You have got to be kidding me with this statement. We are ranked:

16M Pakistani’s do not have access to clean water. 22M children out of school. I could go on.

If anyone thinks all these have not risked Pakistan’s reputation, then I am willing write with my blood that start up culture has absolutely no chance to risk anything, any further – Zero, Zilch, Nada.

It is actually the lack of an enterprising, entrepreneurial, start up culture which has further dented Pakistan reputation.  We don’t innovate, we don’t differentiate, we don’t look for new ways of doing things, we have not channeled the amazing talent available in the country to make an impact, we have not done enough work to uplift our middle class or poor class, we have not created new entrepreneurs and the list just does not stop. WE have created a “follower” culture in this land rather than a “leader culture”.

Guess what? Startups provide us with an unparalleled, unprecedented opportunity to do all that.  A poor person can now start a business using technology. An educated, unemployed youth can now work on an idea with little to no money. An illiterate person can enhance and expand their business.

We have a chance to create millions of new entrepreneurs and thousands of new ideas due to the effect of digitalization. It is possibly the first time in human history that the poor and rich have the same technology available to them to make an impact.

Startups can only enhance Pakistan reputation but also take it upward.

Myth 2: Startup Are All About Tech Business

Yes, startups in many cases use technology more than traditional businesses. But that doesn’t mean they are tech businesses or tech companies. We must learn to differentiate between the two.

Daraz is not a tech startup, but an Ecommerce set up and if I use the lingo from yesteryears –is a trading business. Since when did selling and buying products became a Technology business? Rozee.Pk is an HR head hunting and recruitment company.  Careem is a transportation set up.  Dawai.com is a pharmaceutical company. Sukoon.pk is a pure service company.  Chaiwala is a food outlet. Eatoye was never a technology company and neither is Food Panda. Of course they use technology for reach, for advertising, for marketing, for ease of doing business.

What many in this land must understand is that in today’s world, “either you will be in technology business or will exist in business due to technology.”

It is this culture of innovation, being different, ideas, entrepreneurship, speed which excites me about the new world in general and Pakistan in particular more than anything else. Startups are all about using technology, not just technology business.

Myth no. 3: We Don’t Have An Appetite for Risk

Since when is innovation not about risk? Since when did starting a new venture not have its own hazards? Since when is coming up with new idea not taking a huge chance? Since when is going into unchartered territory or doing something new risk free?

Should we continue to be a 100% and have, at best, a couple of hundred entrepreneurs in this country who typically go for tested businesses and put money there or should we encourage, motivate, inspire, coach, mentor new kids on the block to try new things and do whatever in our capacity to make them successful?

We have not been an innovative country (check the ranking).  We have been at best followers in majority of areas. Our youth – for the first time in our history, because of the way technology (Communication and IT) has evolved, our people have a chance to break free from the stereotype of going for a mundane job and doing what ancestors did for generations.

Follow your passion and success instead of taking down the worn path. Some may fail, so be it.  They will get up and learn to do better next time and it will prepare them to take on better, bigger and newer challenges.

Myth 4: Incubation Centers Are Run by People Who Have Never Run A Business

Of course if you have knowledge, it is always a big plus, but it is not mandatory. Neither with incubation centers nor with any other business.  In case you don’t have experience, you hire professionals to run it as part of organization.  It is this mindset of forcing people to do what anyone else does and not what they like to do, try new things which has stifled our growth.  Get out of this mindset. Throw it out of the window.

Incubation centers in a startup culture have a strong role. Of course nobody can become successful in a business in 4 months and in majority it is a given.  However, incubation centers do a great job in shortlisting of many ideas (huge ask) and select those with potential.  In 4 or 6 months they refine the ideas, give them opportunity to learn the basics of doing business, ensure that ideas are marketed to relevant people and lately have also started to establish linkages to potential investors or organizations.  As with any other business or culture, some bad does come into play as well.

We have good universities and we have horrible universities. Does not mean opening a university is bad.  We have good brokers for stock markets and we have cheats in this business. Does not mean brokerage business is bad. We export quality products, we also export garbage under the garb of a quality product – should we stop exports? People must do research to differentiate excellent from good to downright bad.

However, painting them all as villain is mind boggling to say the least. Thousands of students graduate from universities and colleges and not all of them succeed in life. Role of educational institutes is to prepare people for becoming successful in life. Some do others don’t – and that is how it goes. I see the role of Incubation Centers as similar. They pick up raw ideas, refine them, and provide an environment which enables these new players to get better prepared for the future.  Some of the graduates will become successful and others will learn from mistakes to do better in life.

I would agree that the start up culture has to be managed. The assumption that start up culture is only about finding an investor and rest will happen itself is naïve. The success of a startup is dependent on money, but a lot more depends on the governance, structure, idea, product, market access, coaching and mentoring.

Success of an idea is approximately 25% about financials and 75% about the above mentioned things. Hence, collectively, it is the responsibility of professionals, corporate leaders, businessmen and educationists to spare time and money to take this culture to the next level. I would also agree that just the startup culture will not cut it for us, but it definitely has the potential to. The fundamentals of the country and society still need to be fixed to take full advantage of potential it offers to us.

If anything, in today’s world. this is the best chance to change our perception globally. Through a thriving startup culture, I see a Pakistan where people will try new things, fall and get up to try newer things. I see a Pakistan where opportunity is not restricted to the very few with wealth but to anyone with ideas and passion.

In the bargain, many will fail and learn. But those who will become successful have the potential to make material impact not just in Pakistan, but for the first time ever, globally as well.

Here’s to a thriving startup culture in Pakistan.