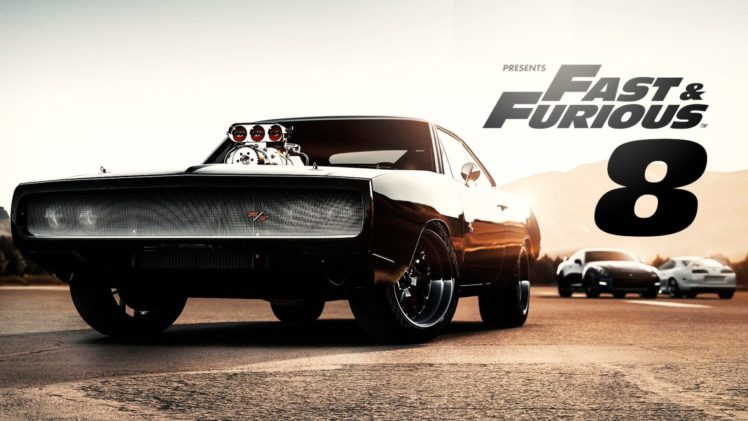 The Fate of the Furious or Fast 8 (as it is known by fans around the world) has managed to bring back the crowd to cinemas in Pakistan. The latest installment in the high adrenaline car franchise was released over the weekend and people couldn’t get enough of it.

The numbers are in and it’s official: Fate of the Furious is the highest grossing film on opening weekend in Pakistan till date. It made Rs. 40 million on the opening weekend and broke all previous box office records in the country.

The top 3 highest grossing films in Pakistan ranked according to their opening weekend sales are:

Here’s a trailer of the record setting Hollywood movie:

In total, there are more than 120 cinemas in Pakistan with most of them being in Karachi. According to Pakistan Bureau of Statistics, this is about half the number of movie houses from back in 2003-2004.

At that time. there were as many as 376 cinemas in Pakistan with 246 in Punjab alone. Following the decline of Pakistan’s movie industry and the subsequent ban of Indian movies (which was lifted years later), movie theaters are finally, albeit slowly, making a comeback.