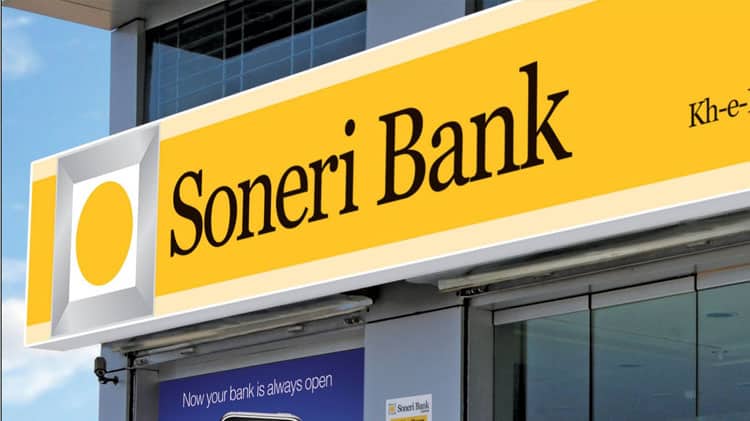 Soneri Bank Ltd has announced a net profit  before tax of Rs916.33 million and profit after tax of Rs595.62 million for the first quarter which ended March 31 2017.

Resultantly script lost Rs0.40 at the intraday on Monday and was closed at Rs16.31.

No right shares, Bonus shares and Cash Dividend have been announced by the company.