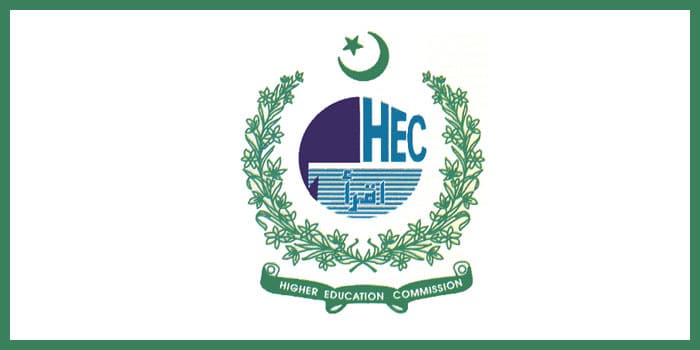 The Higher Education Commission (HEC) of Pakistan has set a deadline by which it will abolish all two-year bachelors and masters programs by the years 2018 and 2020 respectively.

This has obviously caused the universities linked to the governmental body a lot of problems since they now have to come up with an alternate system and infrastructure to accommodate for those changes.

An official letter was sent out on March 15 by the HEC informing all degree-awarding academic institutions in Pakistan that “there shall be no admissions in conventional BA/BSc after the academic year 2018 and in MA/MSc after 2020”.

The reason that the letter stated for this radical change was that it was a cause of confusion for employers, both national as well as international, to have so many different titles for bachelor level degrees.

The HEC also stated that this decision had been taken some eleven to twelve years ago, in 2004-2005 but is being implemented fully now without any delay.

Furthermore, an associate degree had been added in 2007 to help with the transition while finally in 2014, a committee was created which recommended that the HEC set a deadline after which non-compliance with renewed HEC terms would be illegal. The education commission approved the move the following year.

According to Dr. Mukhtar Ahmed, HEC Chairperson, this decision has come about after a series of warnings by the commission to the universities “to no avail.” Now the universities that have given affiliations to over 3500 colleges all over the country are struggling over what to do since the deadline is very close and they have done nothing to come up with a plan to overhaul the system.

A separate HEC committee in 2007 even proposed a “bridging semester” which could cover up what the student who will now enter his/her fifth semester of Bachelors programme lacks.

The most serious problem with these merely degree-awarding institutions is the lack of quality education and checks by any sort of authorities. The problem of quality has always been a difficult task in proper universities but the circumstances in affiliated colleges and schooling systems are pathetic with lack of faculty and infrastructure.

These universities are now trying to figure out how they will expand their bachelors and masters programmes to meet the requirements of the HEC with the existing poor infrastructure they have.

The Punjab Higher Education Commission said that a complete overhaul of the system was not possible within a year and that they would need more time. The statement came after the Punjab Minister of Higher Education, Syed Raza Ali Gillani, met with all the education authorities and stakeholders on Thursday and reviewed the current situation of these institutions.

The PHEC Chairperson, Dr. Nizamuddin, even went so far as to refute the claim of the HEC by saying that the commission had taken the decision without any provincial representative present at the meeting and was completely unrealistic.

The former Vice Chancellor of Lahore University of Management Sciences (LUMS) also tweeted that “the two-year BA no longer works. But if you provide bad quality education for 4 years instead of two, please expect results at least twice as bad.”

On the other hand, the Khyber-Pakhtunkhwa Higher Education Archives and Library Additional Secretary, Khalid Khan, stated that the decision by the HEC was absolutely correct and taken with all representatives of all provincial authorities present.